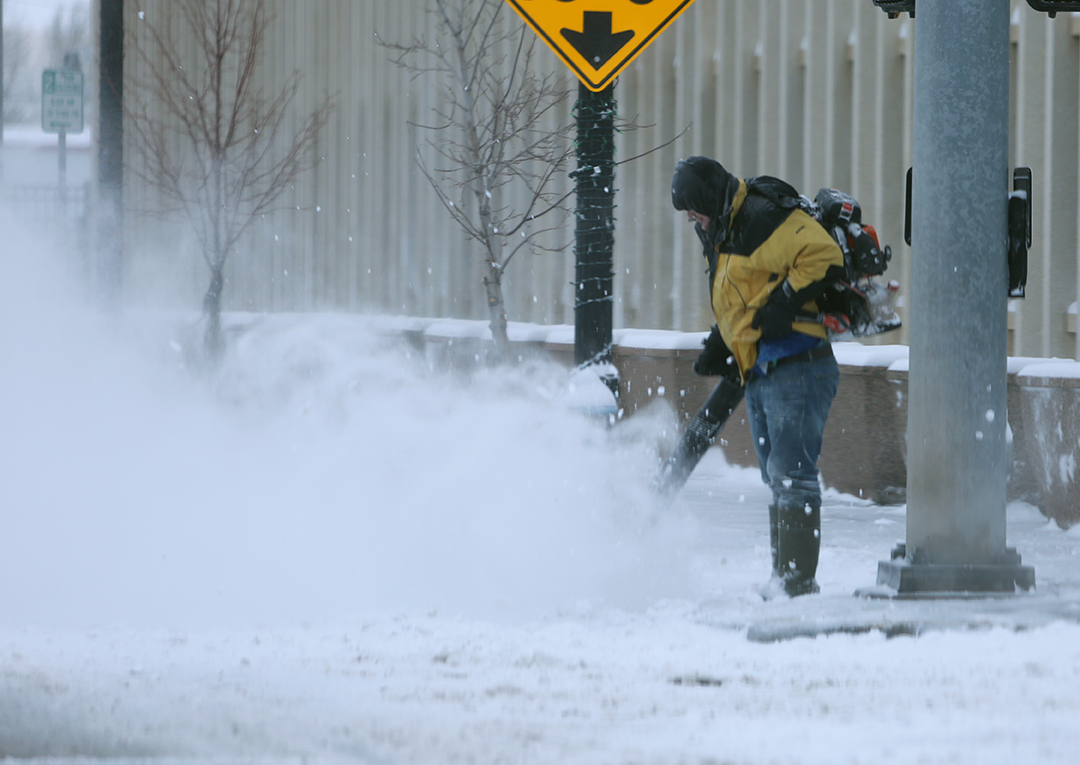 CASPER, Wyo. — Snow and rain is likely in the Casper area on Tuesday with snow possible into Wednesday, according to the National Weather Service in Riverton.

Snow could occur in Casper on Tuesday night, mainly before 11 p.m. The NWS in Riverton forecasts a 60% chance for the Casper area on Tuesday night. Snow is also possible on Wednesday with a 50% chance in Casper. Wednesday is expected to be cooler, with a high forecast near 32 degrees.