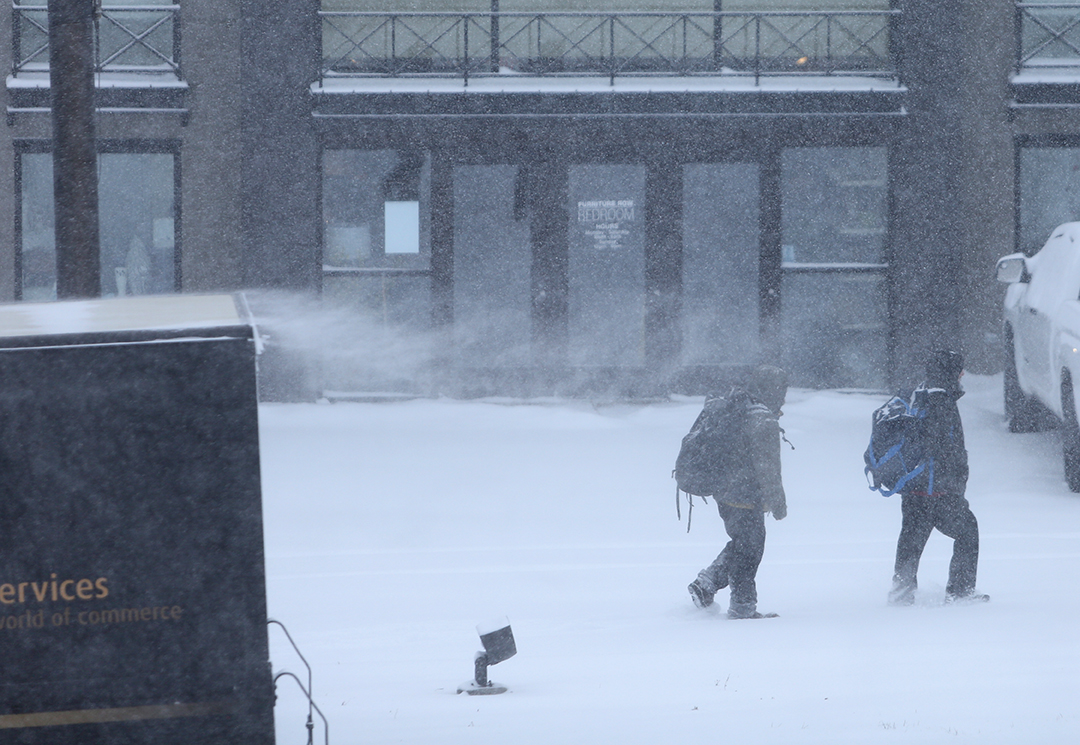 CASPER, Wyo. — The Casper area is likely to see snow on Tuesday night and Wednesday after a high near 51 degrees during the day Tuesday, according to the National Weather Service (NWS) in Riverton.

Casper Mountain is also likely to see snow with a 90% chance of precipitation on Tuesday night, according to the NWS in Riverton. Wednesday has an 80% chance of snow on the mountain. Total accumulations between Tuesday and Wednesday are expected to be between 4-6 inches.

Wednesday’s high is forecast near 30 degrees in Casper, according to the NWS in Riverton.

There is a 60% chance of snow on Casper Mountain on Sunday night with light accumulations likely.