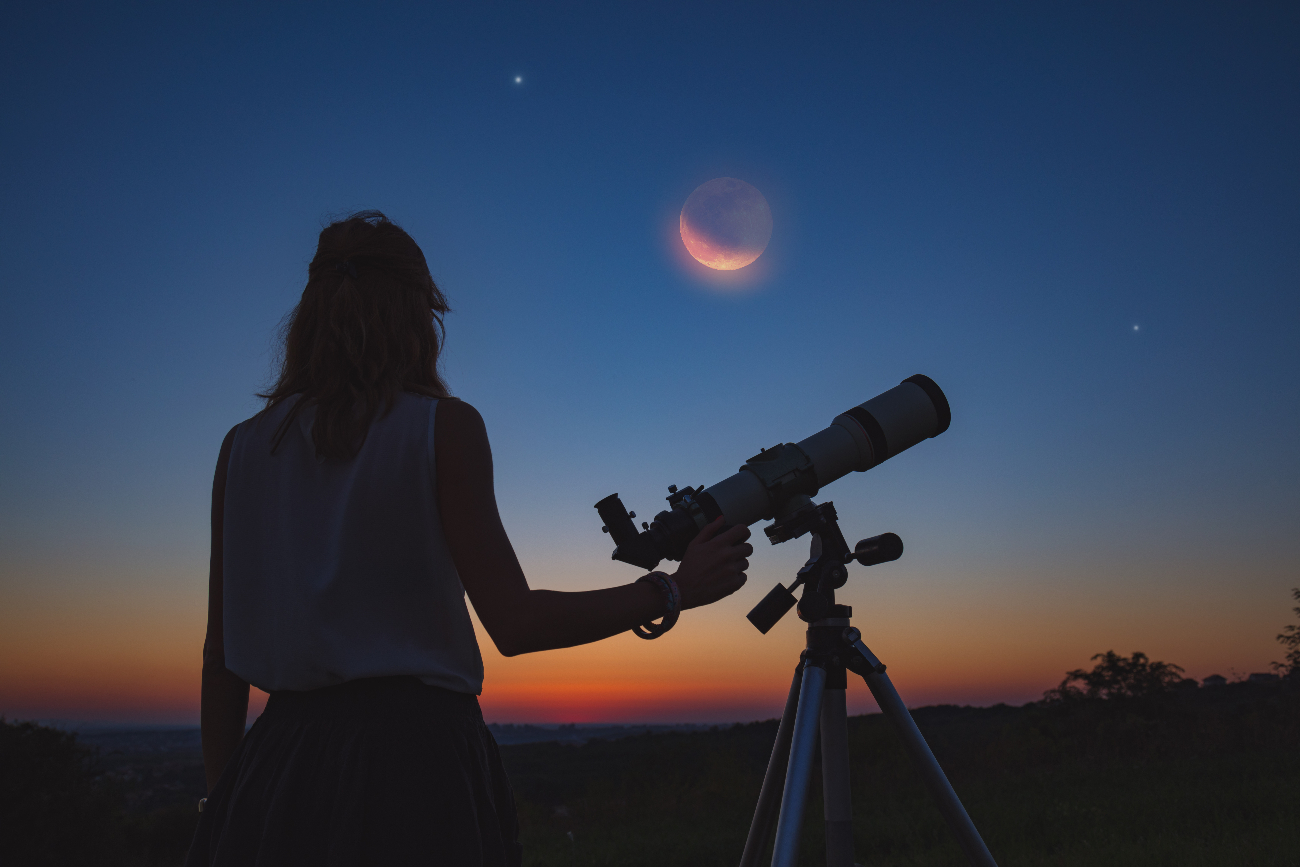 CASPER, Wyo. — The Casper area can expect some strong winds on Friday and breezy conditions into the weekend ahead of the total lunar eclipse set to occur on Sunday night, according to the forecast from the National Weather Service in Riverton.

Casper can still expect mostly clear conditions for the night of the eclipse, the NWS in Riverton’s latest forecast shows. The eclipse will begin shortly before moonrise and people wanting to see it should look to the east-southeast at around 8:30 p.m. Sunday, Chris Hattings, meteorologist with the NWS in Riverton, said last week.

If weather cooperates, the eclipse should be easily visible to the naked eye, according to Hattings. The first part of the eclipse won’t be visible in Wyoming as the Moon will be below the horizon, but most of the event should be visible if skies are clear. Hattings said the total eclipse will last until around 11 p.m. and a partial eclipse will last until shortly before midnight.

The Moon will be close to perigee during the eclipse, meaning it will be near its closest point to Earth in its elliptical orbit, Hattings said in a video on Thursday. There will be another total lunar eclipse on November 7 and 8 that is expected to be visible across the United States, the NWS in Riverton said via Twitter on Thursday.

After the lunar eclipse, Casper is expected to see temperatures drop to a low around 44 degrees overnight Sunday. The high on Monday is expected to be around 80 degrees with wind gusts up to 24 mph possible, according to the NWS in Riverton. A 20% chance of rain showers returns Tuesday, with thunderstorms possible in Casper.