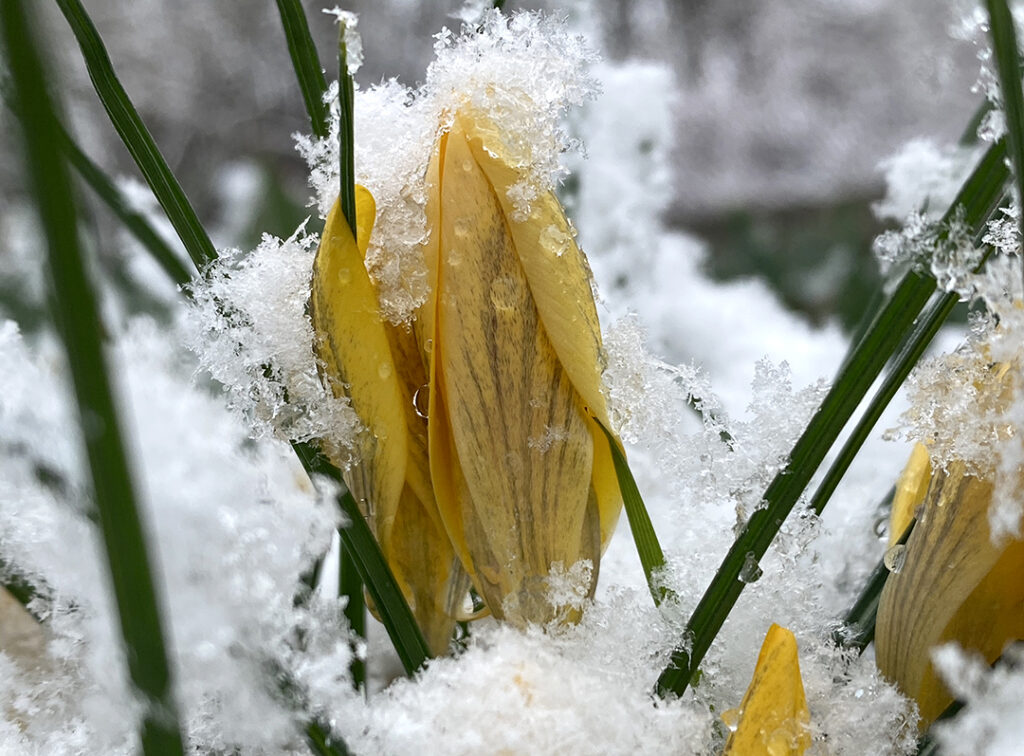 CASPER, Wyo. — Thunderstorms that could produce outflow wind gusts of 45–55 mph are possible in western and central Wyoming on Monday, and some strong storms are possible over Yellowstone National Park, according to the National Weather Service in Riverton.

The southwest and south central parts of the state are expected to see elevated fire danger on Monday due to dry air and gusting winds, the NWS in Riverton forecasts.

Thunderstorms will again be possible in western and central Wyoming on Tuesday. Casper’s high is expected to reach near 68 degrees on Tuesday, with a 20% chance of showers and thunderstorms on Tuesday night before midnight, according to the NWS in Riverton.

A larger weather system is expected to move into the region on Thursday and Friday and could bring widespread rain and snow showers along with strong winds, the NWS in Riverton forecasts. Casper has a 40% chance of showers and thunderstorms after noon Thursday, with wind gusts up to 38 mph possible. The high is expected to reach near 66 degrees.