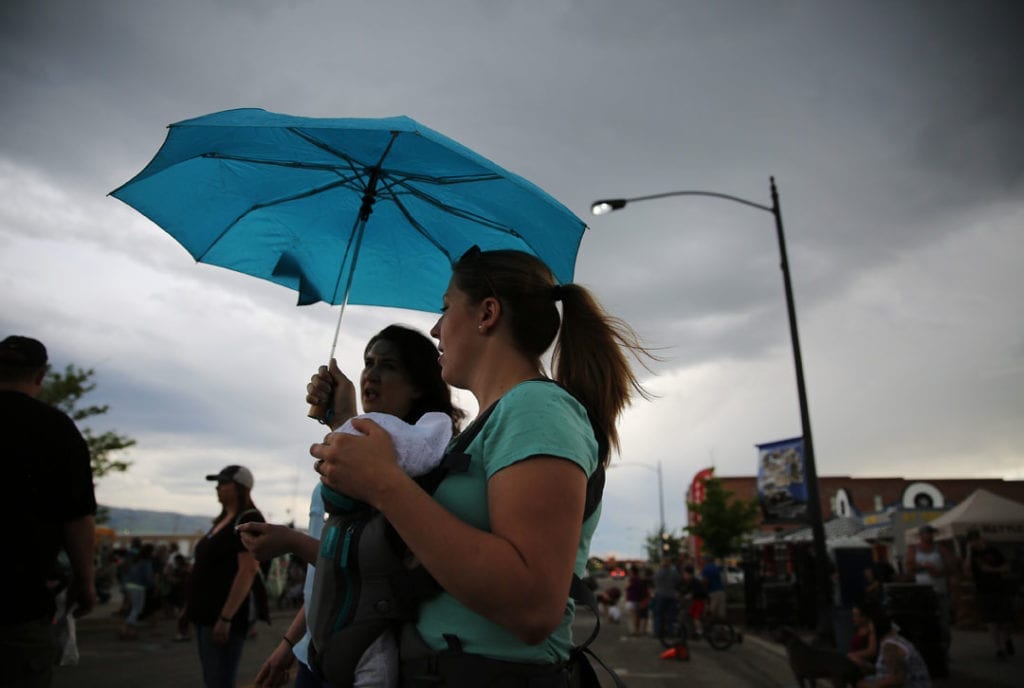 CASPER, Wyo. — Casper is expected to see highs in the upper 80s on Wednesday and Thursday before temperatures begin to cool and a chance for rain and thunderstorms returns Friday, according to the National Weather Service in Riverton.

The high on Friday is expected to reach near 81 degrees in Casper, dropping to a high near 72 degrees on Saturday. There is a 20% chance of showers on Saturday in Casper, the NWS in Riverton forecasts.

Sunday’s high is expected to reach near 77 degrees in Casper, followed by highs near 84 degrees on Monday and 89 degrees on Tuesday. A 20% chance of showers returns to Casper Mountain on Monday.