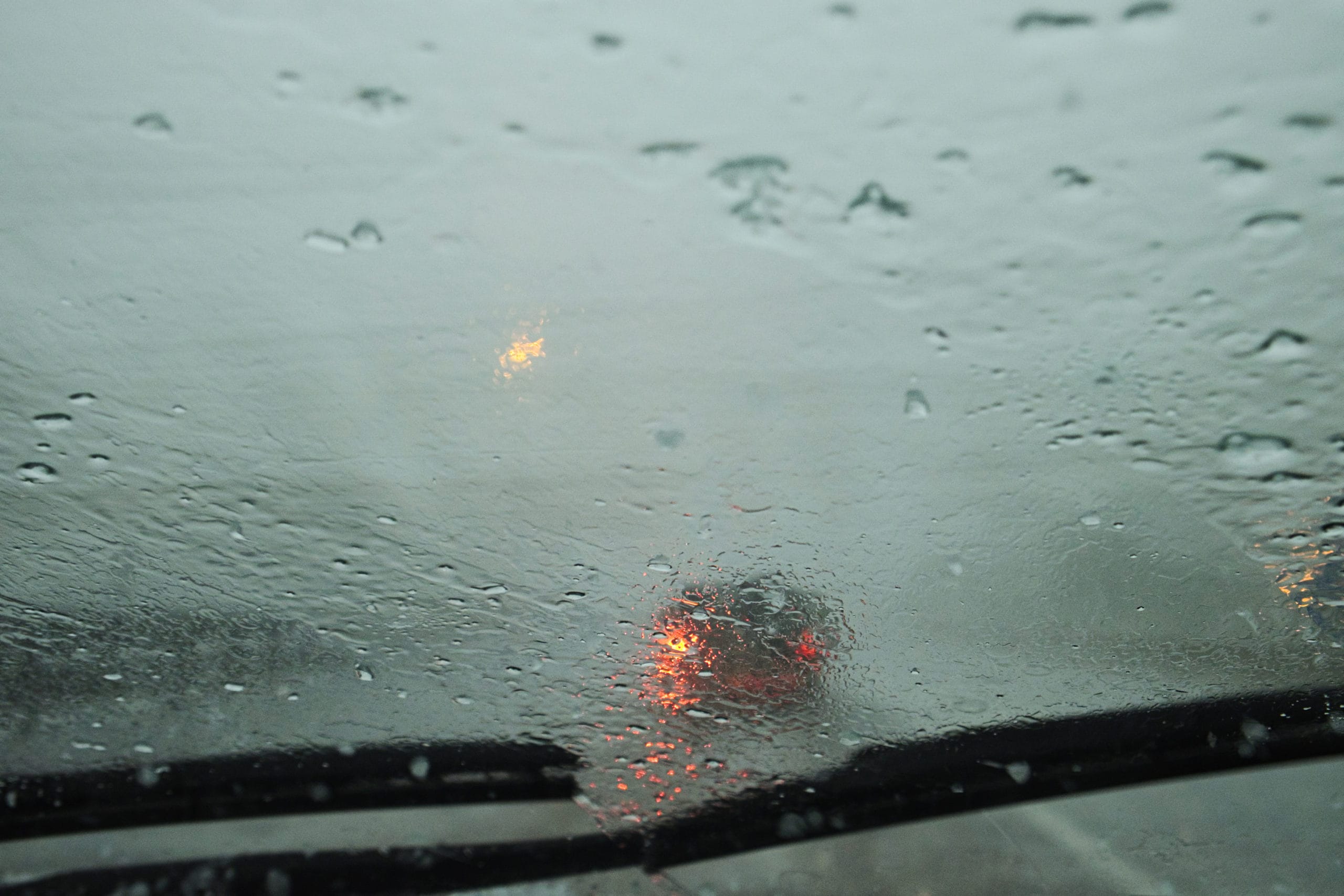 CASPER, Wyo. — Areas of Wyoming could see thunderstorms starting Thursday, with a chance for storms to continue over the Independence Day weekend and into the middle of next week, according to forecasts from National Weather Service offices in Riverton and Cheyenne.

Rain showers are expected in southeast Wyoming on Thursday, with 50–55 mph wind gusts possible, the NWS in Cheyenne forecasts. Storms are expected to become widespread in this region in the afternoon and evening, with heavy downpours, localized flooding and lightning possible, particularly along the I-80 corridor.

Storms are also possible Thursday in western and central Wyoming and could lead to locally heavy rainfall, minor flooding and strong winds, particularly in Sweetwater County, according to the NWS in Riverton.

Strong to severe storms could occur in east central Wyoming and the Nebraska Panhandle from Friday through Wednesday. These storms could produce large hail up to an inch in diameter as well as 60 mph wind gusts, according to the NWS in Cheyenne.

Casper and Casper Mountain’s chances for showers and thunderstorms are 30% on Saturday, dropping to 20% on Sunday and on Independence Day, according to the NWS in Riverton.