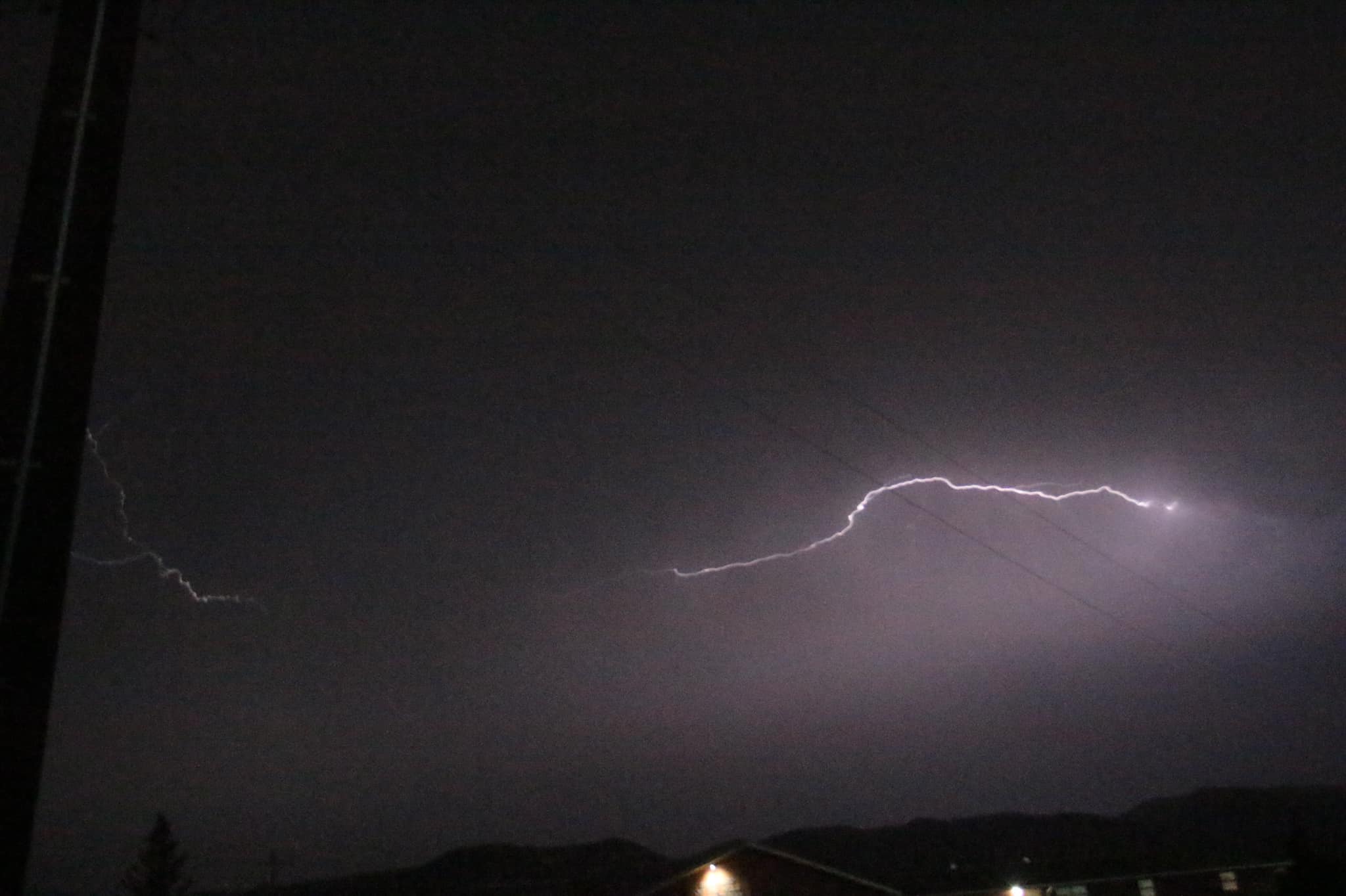 CASPER, Wyo. — The Casper area is expected to be sunny with a high near 94 degrees on Thursday with thunderstorms then likely on Friday and Saturday, according to the forecast from the National Weather Service in Riverton.

Friday’s high is expected to reach near 95 degrees, with showers likely starting in the late afternoon. There is a 60% chance of precipitation in the afternoon and evening, increasing to 70% Friday night. Heavy rain and gusty winds are possible in the storms, according to the NWS in Riverton.

Saturday is expected to be somewhat cooler with a high near 85 degrees in Casper. The forecast calls for a chance of showers in the morning, with showers then likely in the afternoon, the NWS in Riverton forecasts. Saturday has a 60% chance of precipitation during the day and at night. Heavy rain is also possible in storms on Saturday.

Sunday’s high is forecast near 82 degrees with a 30% chance for showers and gusty winds possible in storms.

Monday is expected to be sunny with a high near 87 degrees before Casper climbs to a high near 91 degrees on Tuesday, the NWS in Riverton forecasts. Wednesday’s high is forecast near 93 degrees with a slight chance of showers and thunderstorms.