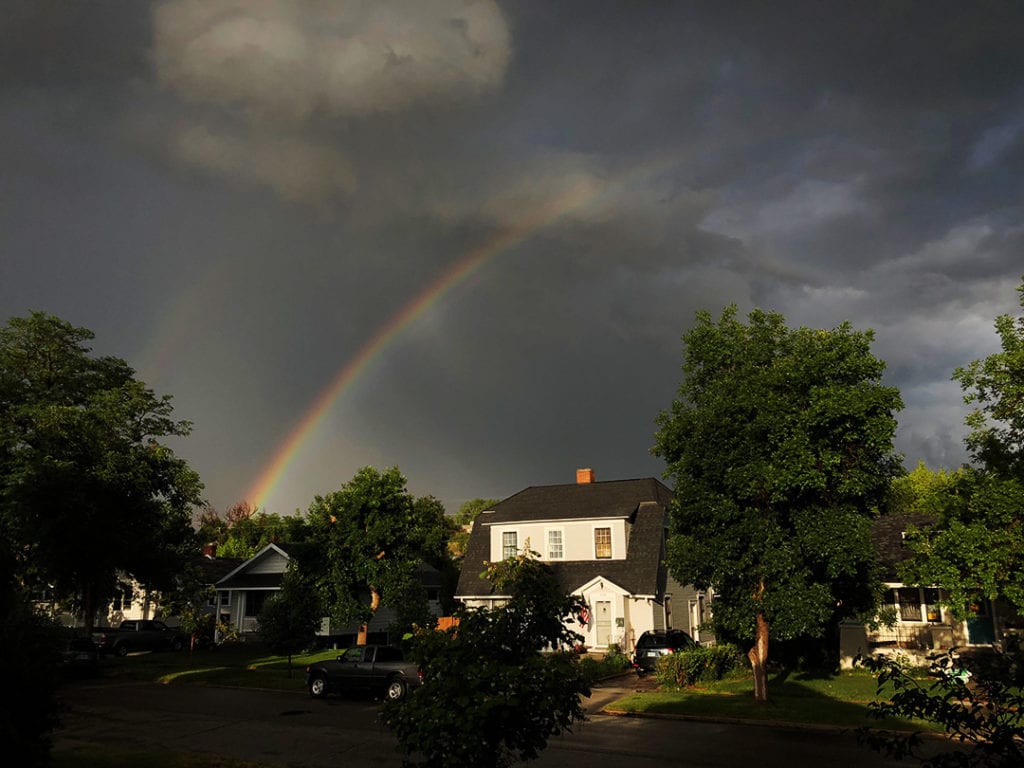 CASPER, Wyo. — With about half of Wyoming experiencing drought conditions, monsoonal moisture expected in August could be a welcome sign for areas like Sweetwater County.

Monsoonal moisture is expected in upcoming weeks and is likely to ease drought conditions in the state, the National Weather Service said on Thursday.

“Southern portions of the area should even get enough rainfall to climb out of drought,” the NWS in Riverton added.

Some of the August moisture is likely on Friday and Saturday, with widespread showers and thunderstorms expected in western and central Wyoming, according to the NWS in Riverton. Some of the storms could produce heavy rain. Casper has a 60% chance of precipitation during the day Friday, a 70% chance Friday night and a 60% chance Saturday and Saturday night, the NWS in Riverton forecasts.