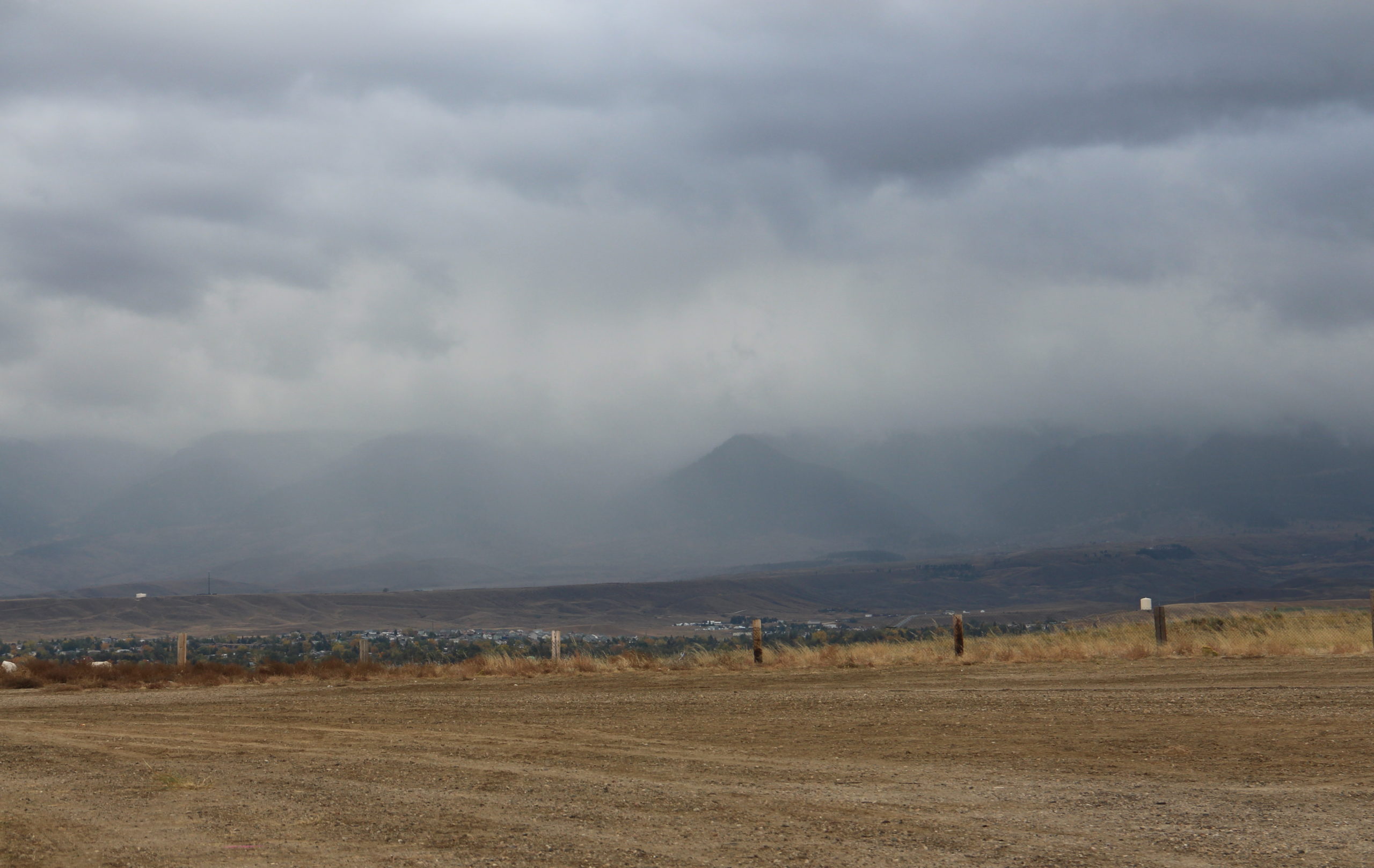 CASPER, Wyo. — Rain and cooler temperatures are expected to continue in central and western Wyoming on Saturday, according to the National Weather Service in Riverton.

Particularly in the west and north, “local heavy rainfall” remains possible Saturday as showers and thunderstorms continue throughout the state, the service said in a tweet. A hazardous weather outlook remains in place for the region, stating, “Showers and thunderstorms continue to sweep across the state today. Some areas may receive locally heavy rainfall through tonight, especially in the mountains across northern Wyoming.”

Things are expected to dry out starting Sunday, with mostly cloudy skies in the morning becoming partly cloudy by early afternoon. “A drying and warming trend will continue through mid-week,” the tweet stated. Wednesday is expected to be the hottest day of next week, “with near-record warm temperatures possible.”

Late in the week, “monsoonal moisture” is expected to continue, with temperatures lowering.