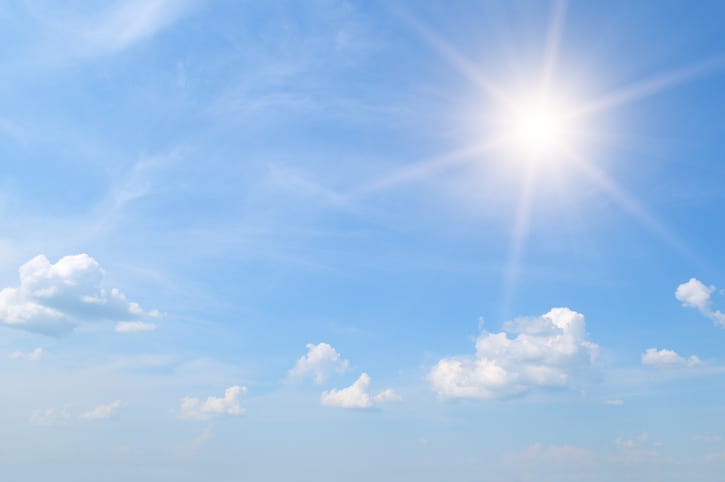 CASPER, Wyo. — Central and western Wyoming are set for a sunny, dry day Sunday, according to the National Weather Service in Riverton, though temperatures will remain a bit below normal. Casper is predicted to see a high of 83 degrees around 3 p.m.

Monday will begin a “short-lived heat wave” in the region, remaining dry and mostly sunny with light wind. Cooler temperatures, higher humidities and more potential for showers are expected to resume after Wednesday.

“An area of building high pressure will keep hot, dry weather around through the middle of the week,” the NWS wrote in its tweet. “Near-record highs are possible Tuesday and Wednesday, but the heat will be short-lived as more monsoonal moisture is expected to slide into the region Thursday.”

Humidity levels are expected to fall daily into midweek, but “lack of weather systems nearby will keep winds lower across the state, leading to limited fire weather concerns,” meteorologist Jason Straub said.

This “monsoonal moisture” is expected throughout August and is likely to help get areas like Sweetwater County out of drought conditions, though it may be less impactful in central areas like Natrona County.