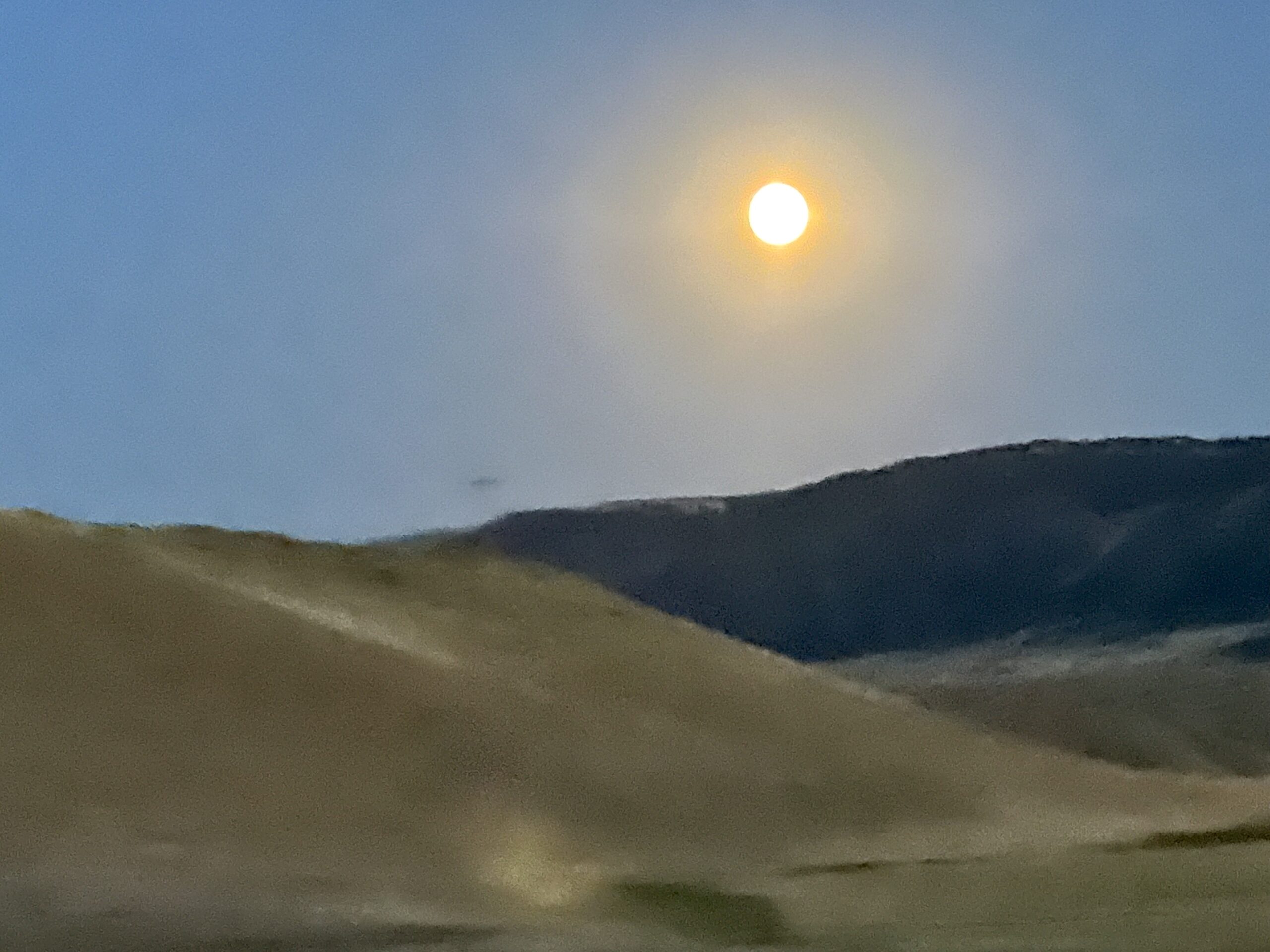 CASPER, Wyo. — Widespread showers and thunderstorms are expected to develop across western and central Wyoming starting on Thursday afternoon and evening, according to the National Weather Service in Riverton.

The storms could produce some localized heavy rain and flash flooding, the NWS in Riverton added. Storms are likely in the region each day through Monday.

Casper could see showers and thunderstorms on Friday with a 40% chance of precipitation during the day. The high is expected to reach near 91 degrees. On Friday night, the chance for precipitation increases to 70% in Casper with some heavy rain possible, the NWS in Riverton forecasts.

The Perseid meteor showers are expected to peak late Friday and into early Saturday. However, even if cloud cover does not end up being an issue, light from the still-near-full supermoon could hamper views of the meteor shower, according to NASA.

Saturday is expected to reach a high near 89 degrees with a 60% chance of rain during the afternoon and at night in Casper. Heavy rain will again be possible in the storms.

Sunday is expected to reach a high near 85 degrees in Casper. The NWS in Riverton forecasts a 60% chance of rain in Casper on Sunday afternoon and night with heavy rain possible.

Rain is likely again on Monday in Casper with a 70% chance of precipitation. Heavy rain will again be possible. The high on Monday is expected to reach near 82 degrees, according to the NWS in Riverton. The chance for precipitation drops to 50% on Monday night.