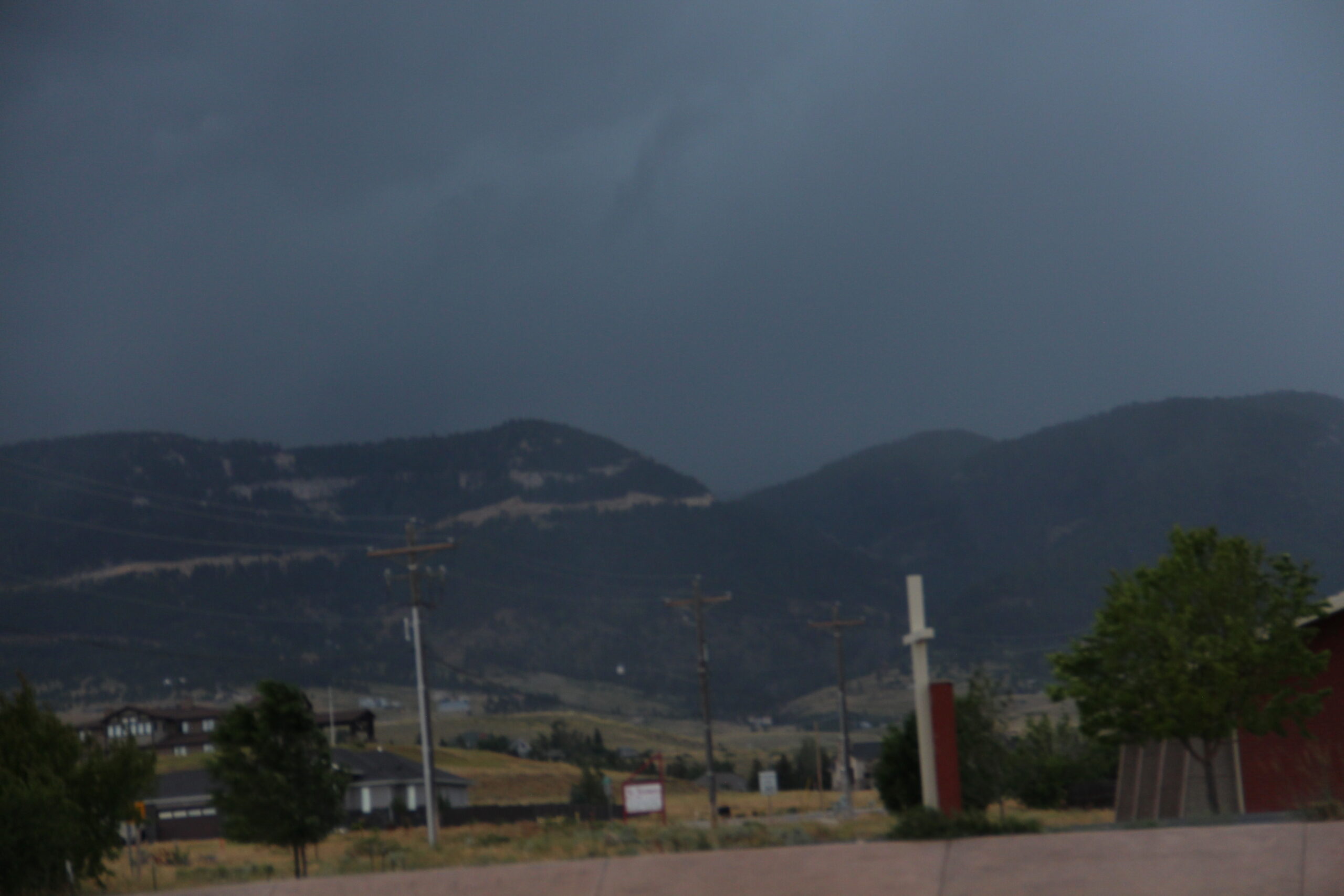 CASPER, Wyo. — Casper is expected to be sunny on Tuesday with a high near 79 degrees before a chance of rain returns to the area on Tuesday night, according to the National Weather Service in Riverton.

Casper and Casper Mountain have a 30% chance of rain on Tuesday night.

Casper’s high is forecast near 73 degrees on Thursday with a 30% chance of precipitation, according to the NWS in Riverton. Casper Mountain has a 40% chance of rain on Thursday.

On Friday, Casper is expected to be sunny with a high near 70 degrees. The high on Saturday is expected to reach near 66 degrees, the NWS in Riverton forecasts.

The high for Casper is forecast near 68 degrees on Sunday and near 75 degrees on Monday.