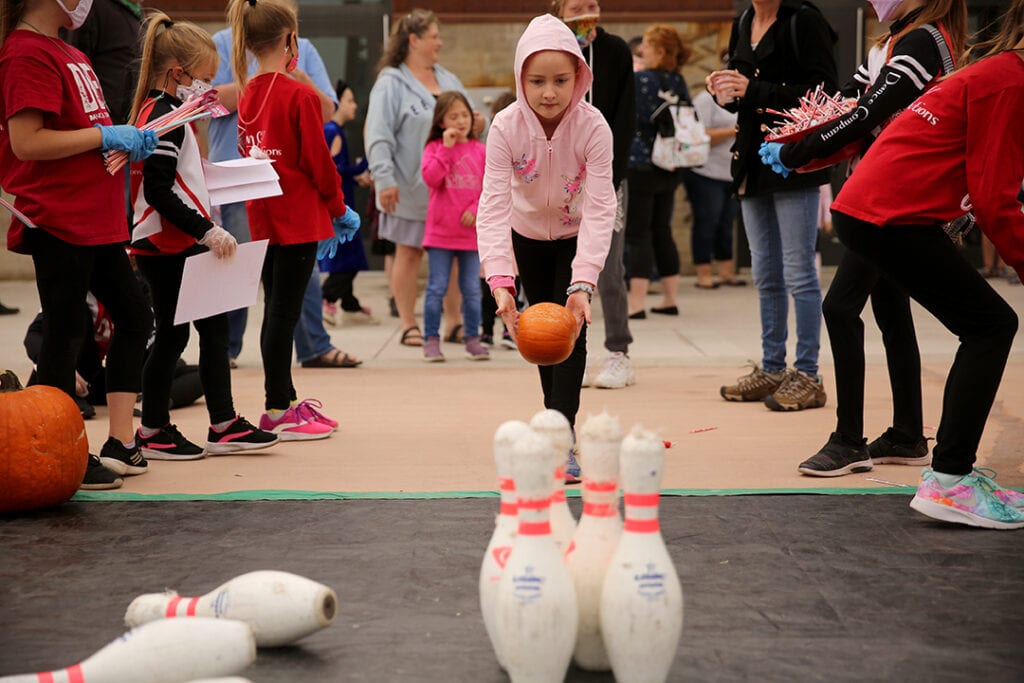 CASPER, Wyo. — The Casper area can expect sunny or mostly sunny conditions each day from Friday through next Thursday, according to the forecast from the National Weather Service in Riverton.

Friday’s high is expected to reach near 71 degrees. Casper is expected to be windy with gusts up to 38 mph, according to the NWS in Riverton. Gusts up to 45 mph are possible on Casper Mountain on Friday.

Somewhat calmer winds are expected on Saturday, with gusts up to 28 mph possible in Casper, the NWS in Riverton forecasts. With Fall Fest set to happen from 10 a.m. to 2 p.m. Saturday at David Street Station, Casper can expect a high near 72 degrees and sunny conditions.