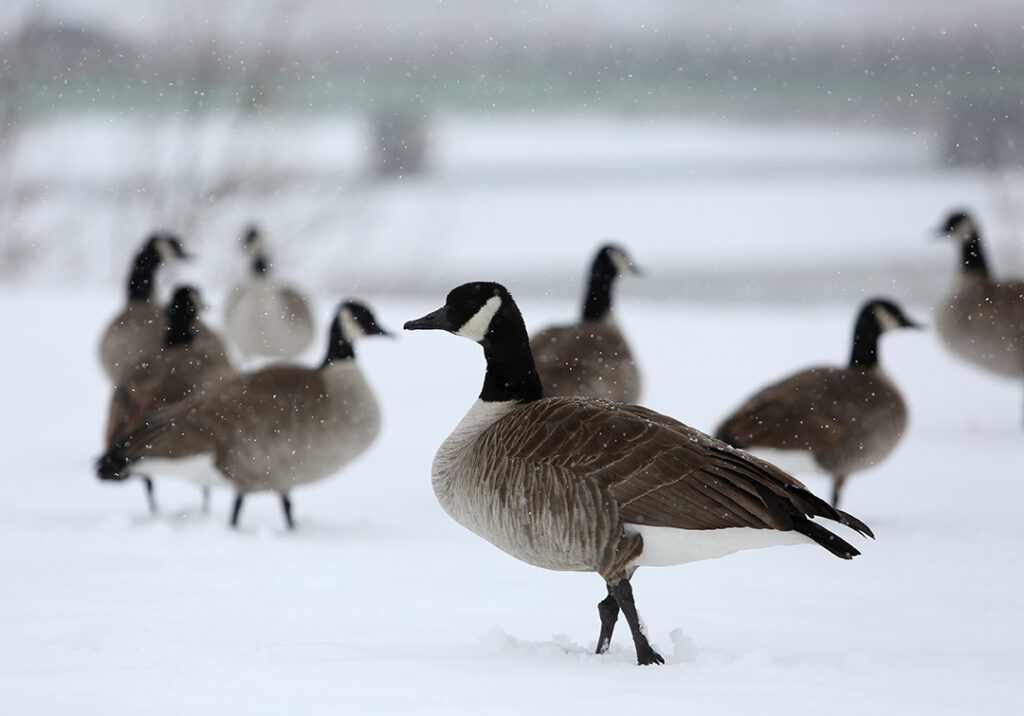 CASPER, Wyo. — After several days of winter weather in the past few weeks, even more can be expected in the near future, as snow is forecast for Natrona County on Sunday.

According to the National Weather Service in Riverton, there is a chance of snow in the afternoon. Later at night, however, the chance becomes a likelihood, rising from 40% to 60%. The NWS in Riverton reports that as much as 2 inches of accumulation is possible.

Temperatures throughout the day Sunday are expected to reach a high of 29 degrees, with a low of 21. Winds are expected to gust at 18–25 mph during the day, but decrease to 10–15 mph overnight.

Today, temperatures are expected to cap out at a high of 30 degrees, with the low being 21. Light flurries are possible after 8 p.m.