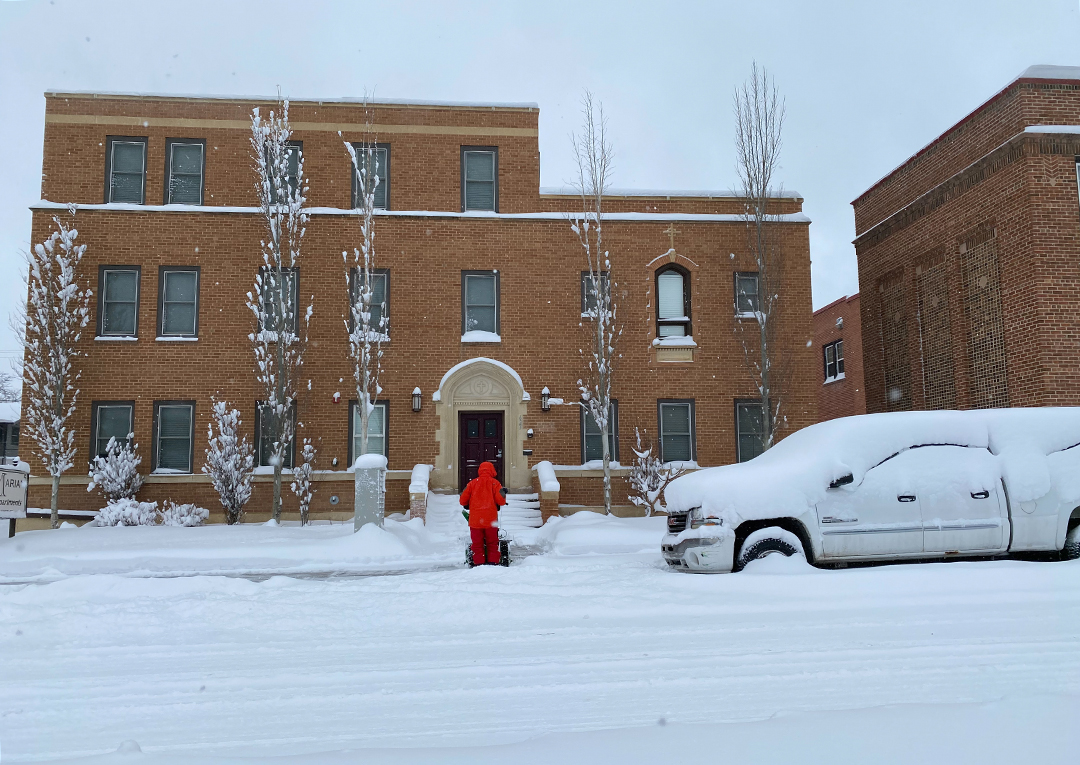 CASPER, Wyo. — Casper-area residents can expect snowfall today as well as some more later in the week, as temperatures won’t reach above freezing in the coming days, the National Weather Service in Riverton predicts.

Today, there is a 50% chance of snow beginning a little after 4 p.m., and that likelihood grows to a 70% chance of snow overnight. According to the NWS in Riverton, roughly 2 inches of accumulation is possible.

Throughout the day, the temperature isn’t expected to get above freezing, with a high of 29 degrees. Winds of 7–16 mph are expected to come in from the northwest.

Monday and Tuesday will each see mostly sunny skies in Casper, though the subfreezing temperatures are expected to remain a fixture.

On Wednesday, Casper is forecast to once again be visited by wintry weather, with a 50% chance of more snow beginning in the afternoon and continuing into the evening.