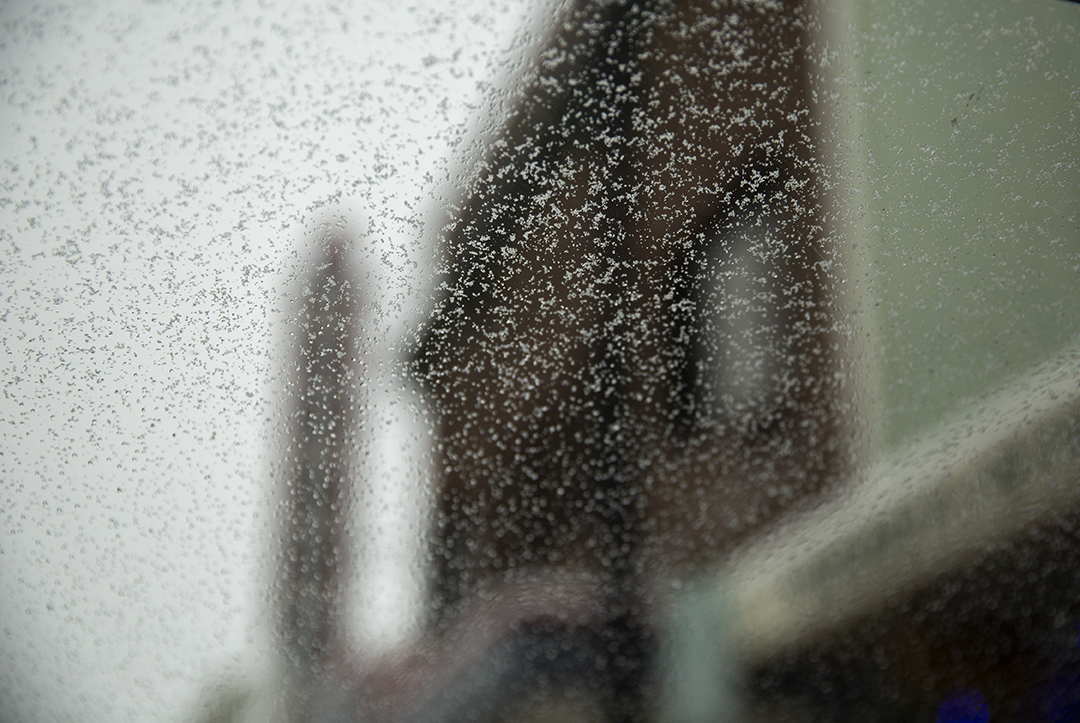 CASPER, Wyo. — Casper can expect to see snow flurries between now and the weekend ahead of a winter storm that will primarily impact the mountains, the National Weather Service in Riverton said.

The forecast calls for a 50% chance of snow today under cloudy skies as the high reaches 27 degrees. Blustery conditions are expected as well with a west wind reaching 13–16 mph and gusting as high as 22 mph. Less than an inch of daytime snow accumulation is expected.

Most roads in and around Casper are slick with snowfall, the Wyoming Department of Transportation reported at 8 a.m.

A 40% chance for snow persists into the night, mainly before 11 p.m. Skies will remain cloudy but clear slightly while the low falls to around 17 degrees. Winds from the west-southwest are expected to stay within the 13–16 mph range, with gusts as high as 28 mph. Less than a half-inch of snow is expected.

Snow chances dip on Thursday and Friday to 30% as temperatures warm slightly. Thursday’s forecast high is 30 degrees, while Friday’s is 33. The main concern Thursday night will be strong winds from the southwest at 22–26 mph with gusts of up to 39 mph.

Saturday’s high of 23 degrees will be just a hair warmer than Friday’s low of 19 as colder air filters into the region and snow chances ramp up to 80%, the National Weather Service said.

“Much colder temperatures starting Saturday. High temperatures Sunday and Monday may only reach the single digits east of the Continental Divide. All areas will see temperatures 20 to 30 degrees below normal,” meteorologists wrote in a hazardous weather outlook.

Meteorologists said another low, which could be an Alberta clipper, will move over the Cowboy State by Monday.

“This will reinforce the dry, arctic airmass already in place, and keep any Pacific moisture confined to southern portions,” they wrote in the forecast discussion. “Heavy snow looks likely for the western mountains with several feet of snow possible. Central portions of the forecast area could receive amounts in the 4- to 8-inch range. Snow will likely end Monday, with bitter cold temperatures in place, especially east of the Divide, through Tuesday.”

More on the forecast is available from the National Weather Service.