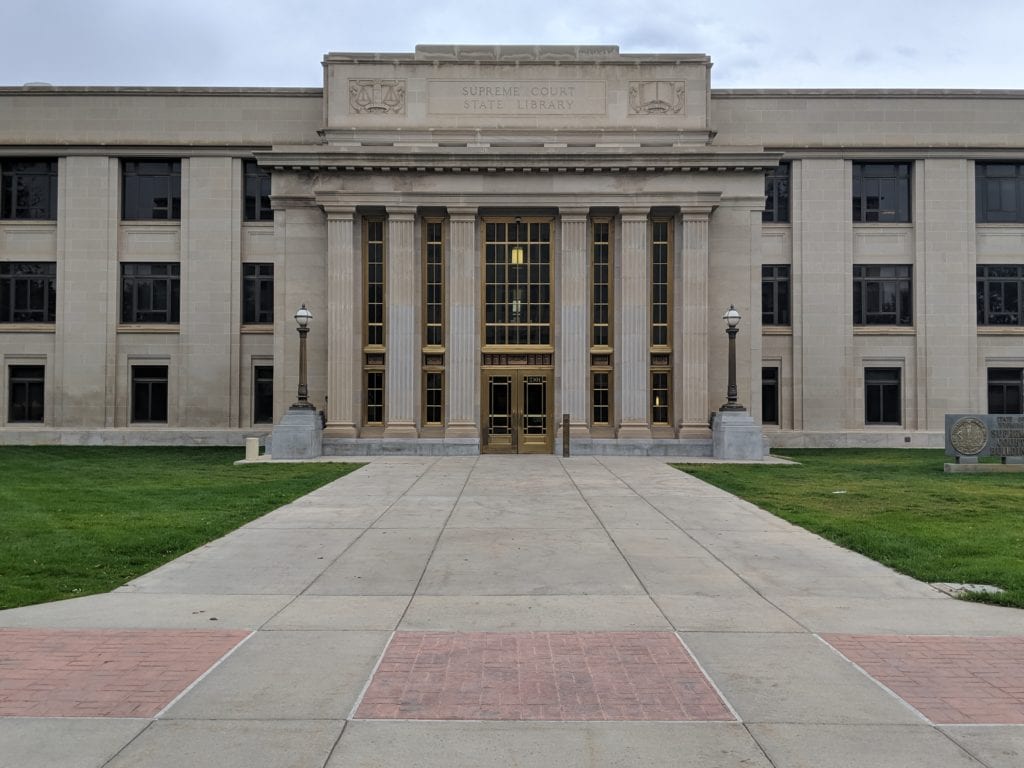 CASPER, Wyo. — The Wyoming Supreme Court has ordered a disciplinary suspension to attorney Hampton Young, who until recently practiced in Casper, the Wyoming State Bar said in a press release on Wednesday.

Young’s license to practice law will be suspended for one year. The Supreme Court’s decision also orders Young to pay an administrative fee of $750 and costs of $50 to the Wyoming State Bar, in addition to facing a public censure.

“The order stems from Young’s conduct in failing to maintain proper records regarding funds held in his lawyer trust account, an account in which client funds are required to be kept segregated from the lawyer’s own funds, and in failing to appropriately supervise his nonlawyer assistant,” the Wyoming State Bar said.

Investigation into the attorney’s trust account found that funds in that account were “routinely commingled with Young’s own funds.” The investigation also found that Young’s legal assistant, who had been appointed to act as the personal representative in a probate matter Young was handling “embezzled tens of thousands of dollars from the estate and then replaced those funds with money she embezzled from Young.”

“In adopting the BPR’s recommendation for a public censure, the Court ordered Young to pay an administrative fee of $750.00 and costs in the amount of $50.00 to the Wyoming State Bar.”

The Wyoming Supreme Court’s order of suspension is available online.