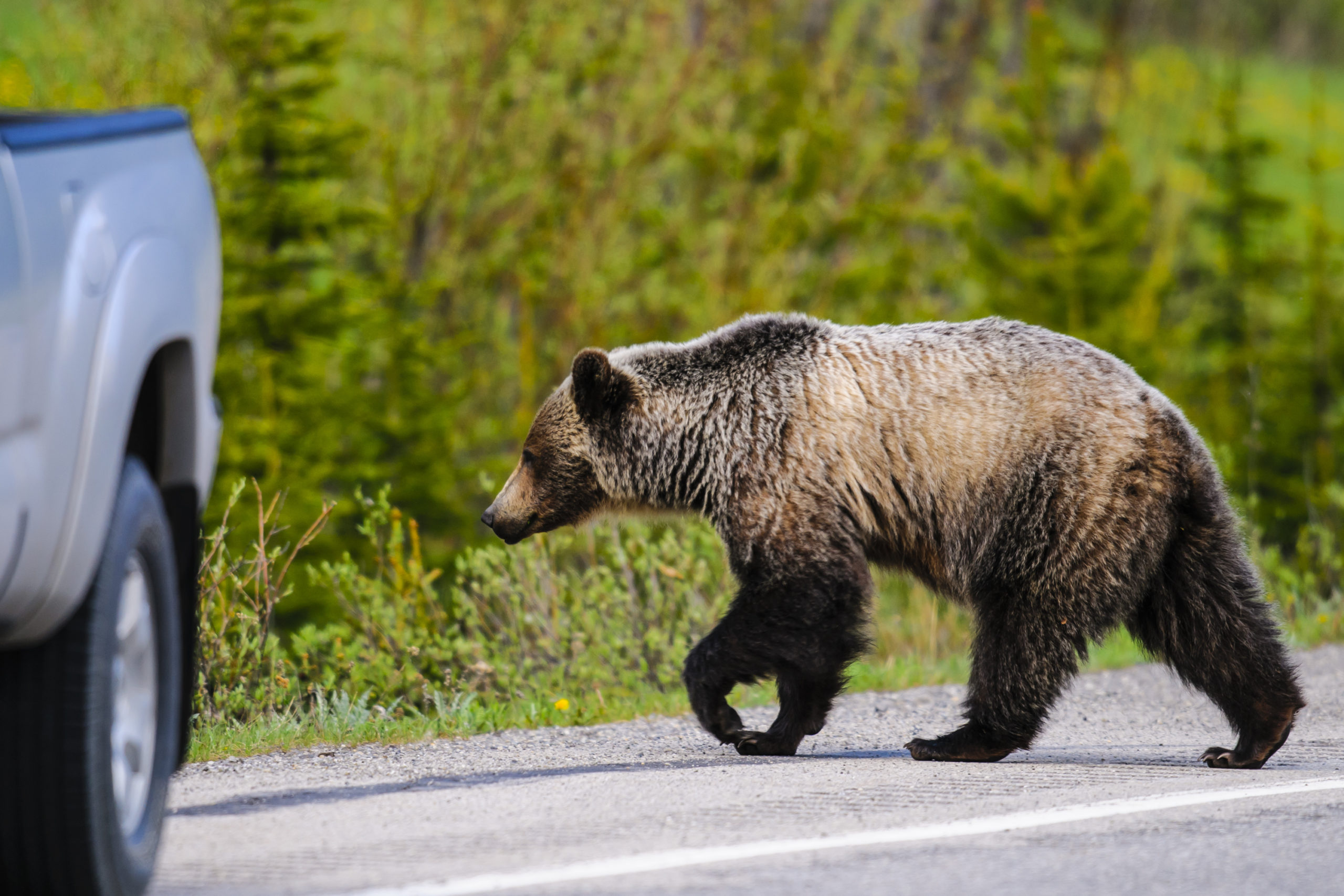 CASPER, Wyo. — Wyoming Game and Fish Department (WGFD) officials recorded nearly twice as many grizzly bear captures and relocations in 2021 compared to 2020, the agency said Monday, and conflicts with livestock increased in particular.

The information comes upon the release of the 2021 Annual Report of Grizzly Bear Management Captures, Relocations and Removals.

During 2021, the WGFD said it captured 45 individual grizzly bears in 49 capture events in an attempt to prevent or resolve conflicts. Most were adult males. By comparison, 26 grizzlies were captured in 27 capture events in 2020.

“In comparison to last year, conflicts — especially with livestock — increased,” said Brian DeBolt, Game and Fish large carnivore conflict coordinator. “This is due to the growing number of bears on the landscape expanding beyond their suitable range and spilling into areas they haven’t been in recent history,”

Of the 49 capture events, there were 19 relocations to U.S. Forest Service land in or adjacent to the core grizzly bear habitat, referred to as the “recovery zone.”

“It’s becoming more challenging to find a suitable relocation option for conflict bears,” DeBolt noted. “A successful relocation site needs to be somewhere the bear won’t immediately find itself back into conflicts with people or livestock, has suitable range as well as some biological factors. Sites are limited right now due to high grizzly bear population densities.”

In addition to capture and relocation, the department also removes grizzly bears (lethally or by live placement in a zoo or other facility) in response to human–bear conflicts, when necessary, as part of routine management operations, the report said.

Of the 45 grizzly bears captured, 30 bears were removed from the population.

“Removal of grizzly bears in Wyoming is dependent upon authorization from the U.S. Fish and Wildlife Service after careful and thorough deliberation taking into account multiple factors unique to each conflict situation,” report noted.

Because grizzly bears remain under federal protection, all grizzly bear management actions were conducted in coordination with the U.S. Forest Service and the U.S. Fish and Wildlife Service, the WGFD said.