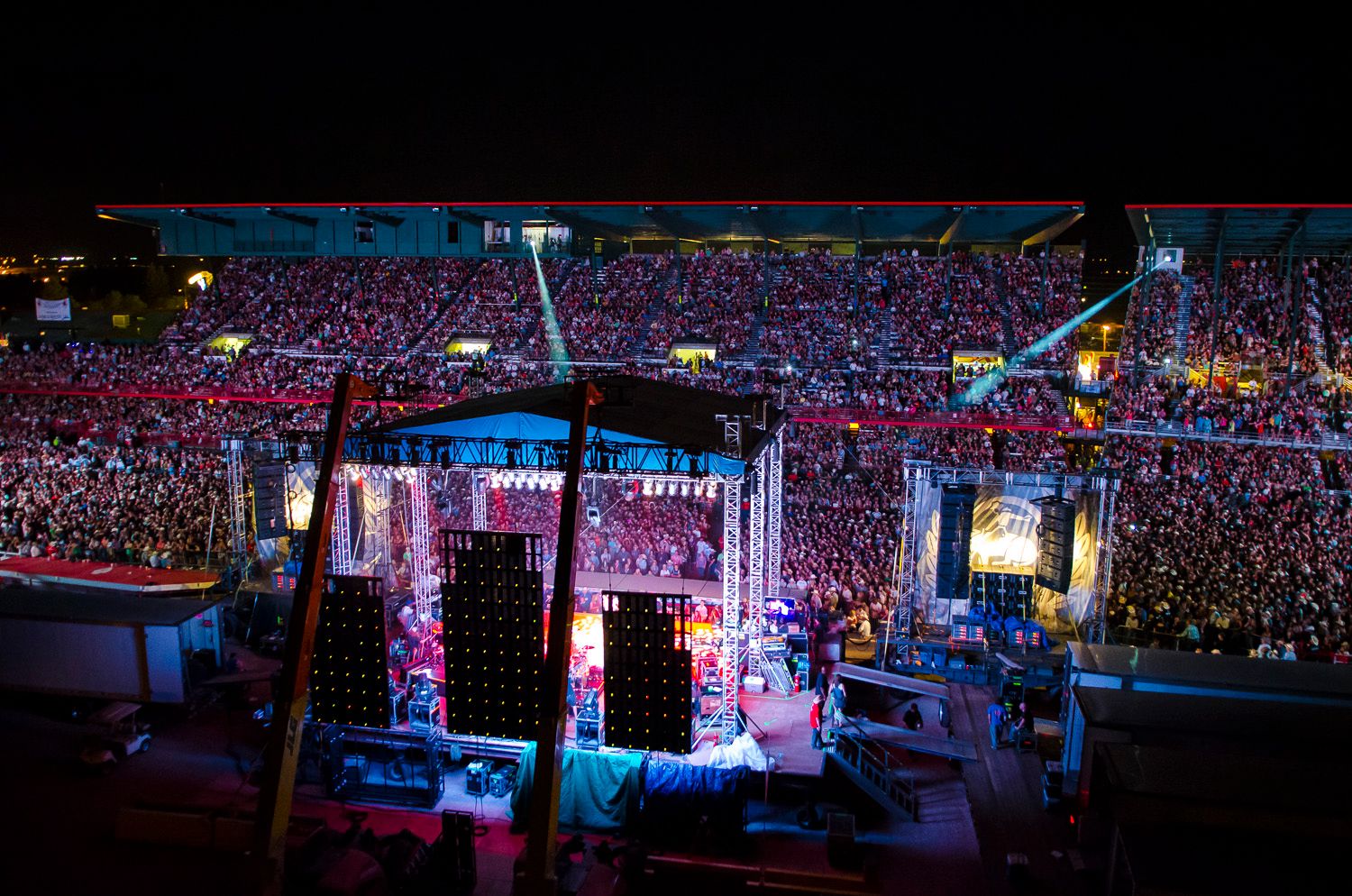 CHEYENNE, Wyo. — The Daddy of ’em All has its musical acts decided for July 2022.

Cheyenne Frontier Days (CFD) announced its highly-anticipated musical lineup Thursday for its 2022 event this summer, with all concerts in the “Frontier Nights” series being held at the CFD Arena in Frontier Park.

The seven concerts — along with the two dates of Professional Bull Riders’ (PBR) new Teams Series — scheduled at the arena during CFD 2022 are as follows (musical acts are in bold):

Concert tickets will go on sale at 9 a.m. March 16 at www.cfdrodeo.com.