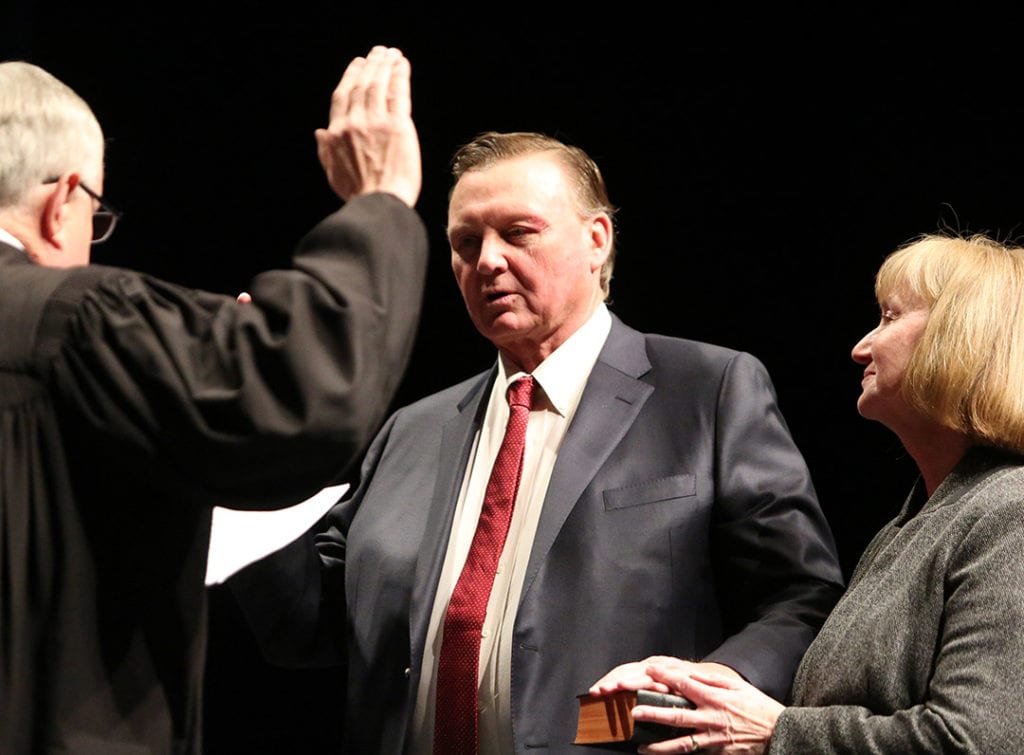 Meier announced his intention to run for a second term today.

“It has been an honor to serve the citizens of our great state as Wyoming’s Treasurer, and it is my desire to continue providing effective leadership, solid returns, and excellent service in managing the people’s investments,” Meier said in his announcement.

Prior to becoming state treasurer in November 2018, Meier served 24 years in the Wyoming State Senate. Since becoming treasurer, the office’s investments have grown from $20.12 billion to more than $25.05 billion, according to Meier’s announcement.

“My goal has always been to keep government taxation and spending at its lowest possible level so that the private sector can thrive without needless government interference or burdensome taxes,” Meier said.

The incumbent said the Peterson Institute for International Economics examined the Wyoming State Treasurer’s Office for governance, transparency, accountability, structure and behavior, and ranked Wyoming as the number-one rated sovereign wealth fund in the U.S. and number three in the world behind Norway and New Zealand.

Before joining the legislature, he was appointed to the State Board of Education by then-Governor Mike Sullivan.

Meier holds a bachelor’s degree in animal science, and he runs a farm and ranch in La Grange.