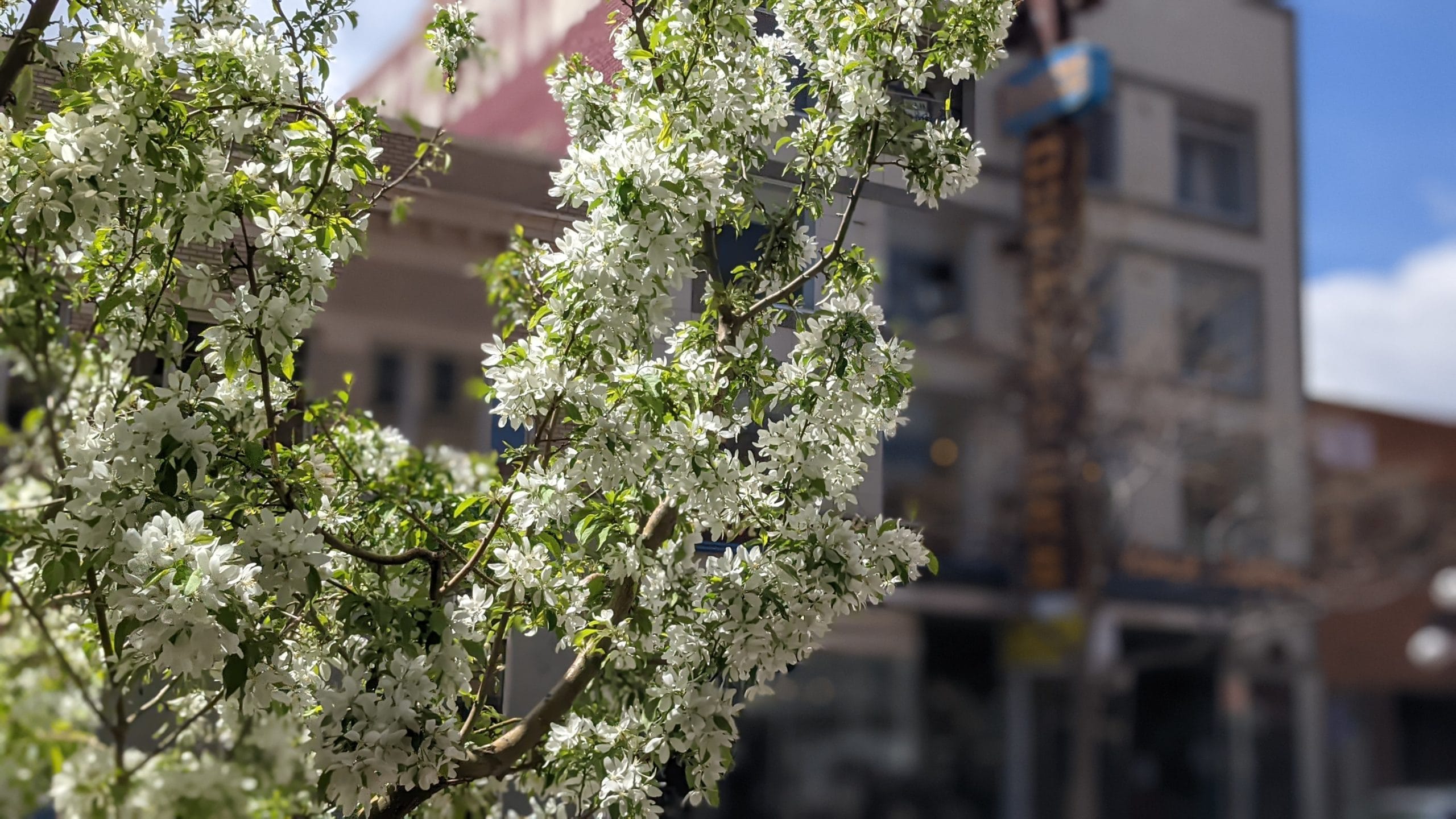 CASPER, Wyo. — Saturday should bring near-normal temperatures to western and central Wyoming, with scattered showers across the north and west and strong breezes in the Wind Corridor, according to the National Weather Service in Riverton.

Isolated thunderstorms are possible for the northern third of the state, including the Bighorn Basin and Johnson County, during the afternoon and evening hours.

“Breezy afternoon winds return for many of the usual suspects this afternoon, including the mountains and the wind corridor from Sweetwater to Natrona County, where gusts of 40 to 50 mph are likely at times,” the NWS said.

Casper is expected to see gusts up to 39 mph. Partly sunny skies and a high near 58 are expected.

“Sunday looks to be a pleasant late spring day with light winds, slightly above average temperatures, and a near-total lack of shower activity,” the NWS said.