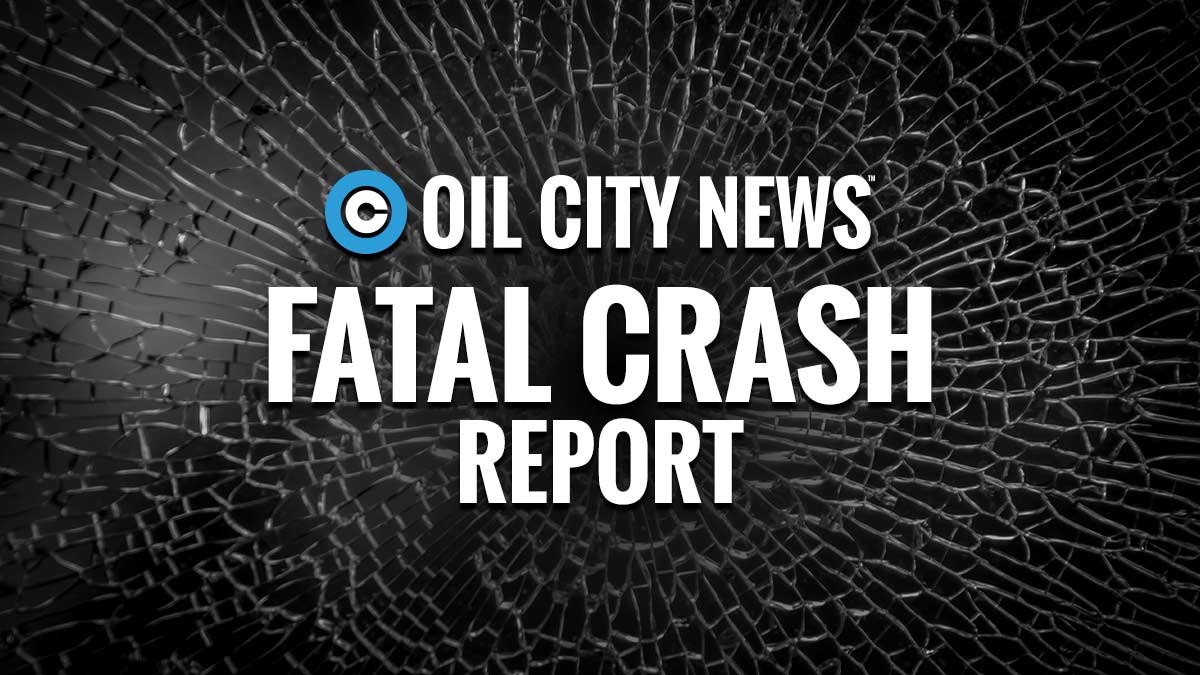 CASPER, Wyo. — A 22-year-old Utah resident died in a single-vehicle crash on Interstate 25 between Casper and Glenrock on Wednesday, Sept. 7, according to a preliminary Wyoming Highway Patrol report.

Troopers say a Toyota was headed southbound on I-25 around 12:30 a.m. when the vehicle exited the roadway to the left, overcorrected to the right, and then turned back to the left.

“The vehicle entered a passenger-side-lead skid and tripped, landing on its top,” the report said. “The vehicle slid down the interstate before leaving the roadway to the left. The vehicle tripped and rolled approximately two and a half times before coming to an uncontrolled rest on its top.”

The report indicates a seatbelt was not in use. Driver fatigue and inattention are cited as possible contributing factors. Highway Patrol notes that the information in its preliminary report is subject to change without notice.

There have been 84 deaths on Wyoming roadways this year, the same number to-date in 2021.

The identity of the driver is being withheld pending WHP confirmation.