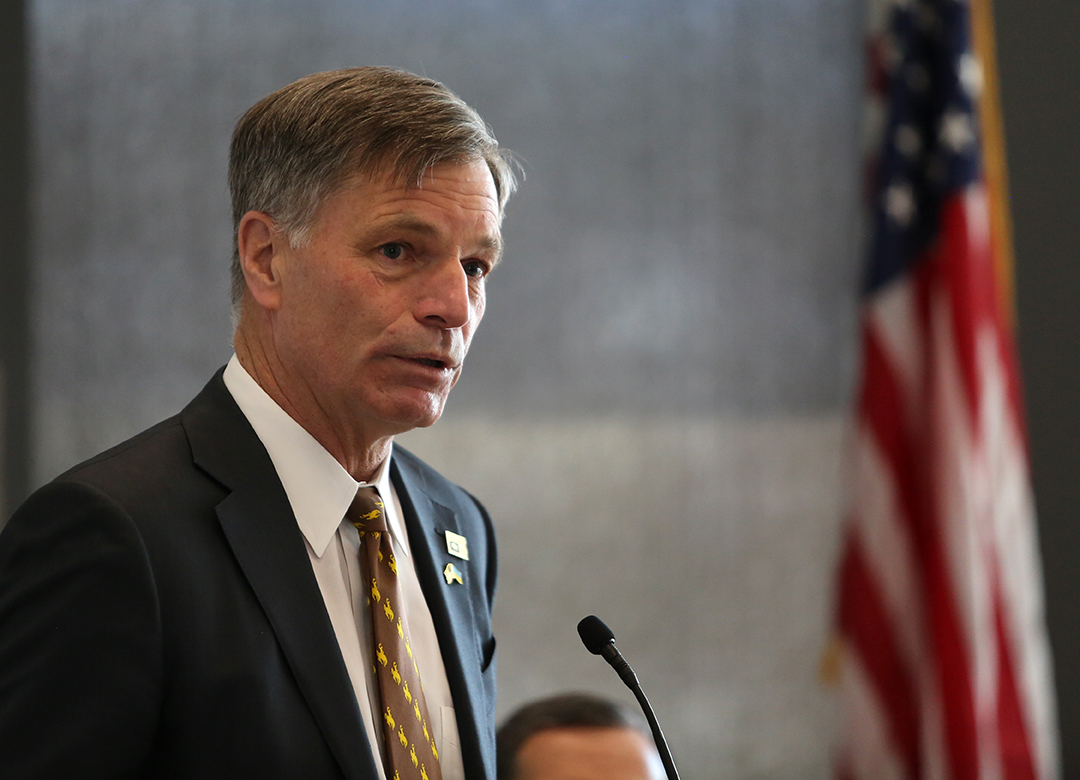 Gordon was required to appoint a new secretary of state after the resignation of Ed Buchanan. Buchanan resigned on Sept. 15 after being appointed as a judge in the Eighth Judicial District.

“I have selected Mr. Allred from the candidates forwarded to me by Wyoming Republican Party Chairman Frank Eathorne,” Gordon said in a Thursday press release from his office. “We will coordinate with Mr. Allred to arrange for his swearing in as soon as possible.”

State law requires the governor to select a candidate from a list provided by the Republican Central Committee within five days of receiving the list, the governor’s office said.

The other two candidates were Marti Halverson and Bryan Miller.

“The Governor noted that two of the five elected constitutional officers are now unelected appointees as a result of the existing statutory process for replacing statewide elected officials,” the press release said.

Allred is a Uinta County resident. He’ll serve as secretary of state until a new one elected this November is sworn in on Jan. 2, 2023.