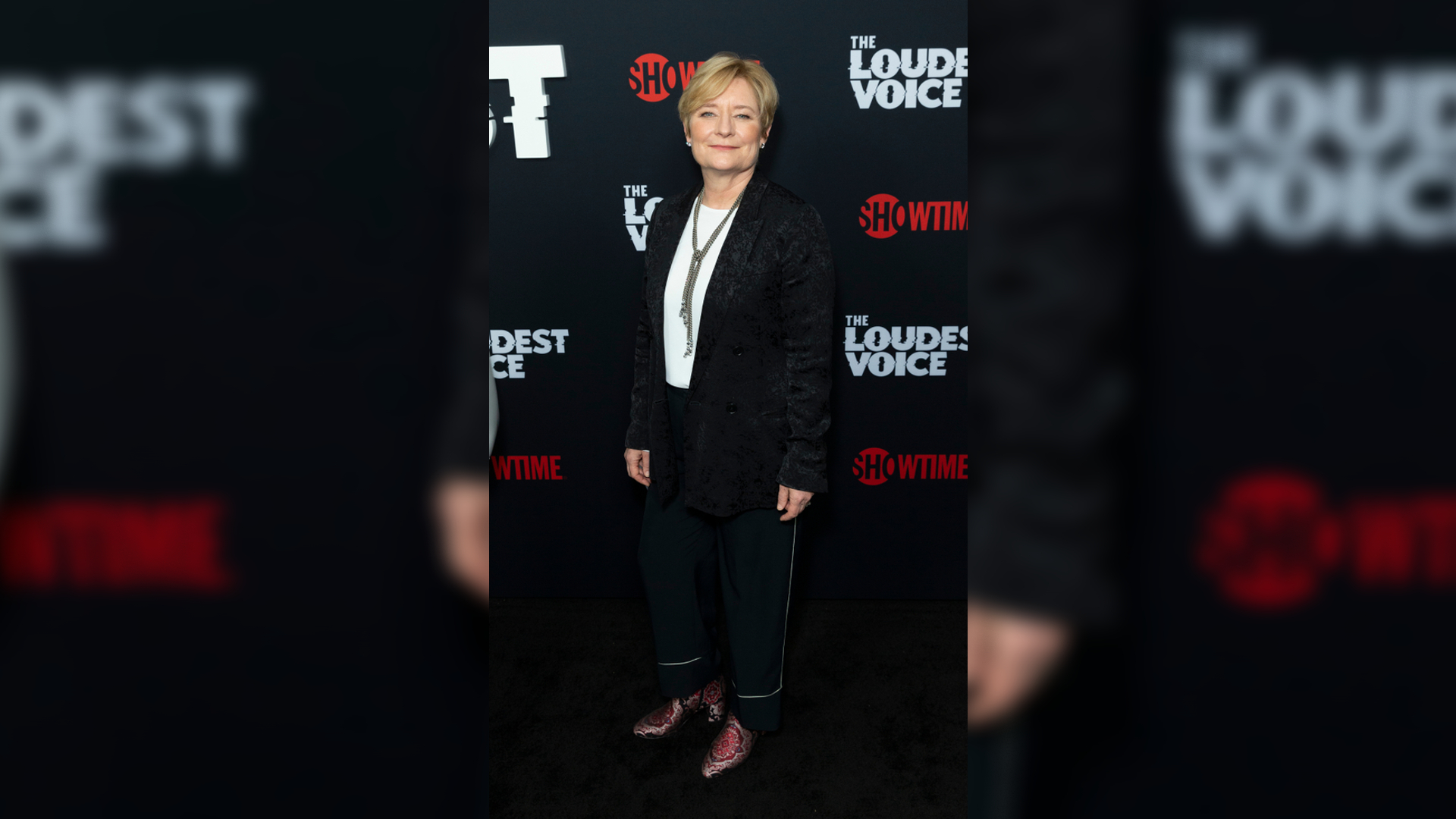 It was announced today from various film news sources that a sequel to the 2017 film “Wind River,” set on the Wind River Reservation, is currently in the works, titled “Wind River: The Next Chapter.”

The original award winning film, shot in both Utah and Wyoming, told the story of an FBI agent and a U.S. Fish and Wildlife tracker who are tasked with solving a murder on the Wind River Reservation.

It starred Jeremy Renner, Elizabeth Olsen and legendary indigenous actor Graham Greene, and was written and directed by Taylor Sheridan, whose name folks may recognize as the creator and showrunner of the popular television show “Yellowstone.”

The original stars and director/writer will not be returning this time however, with Marvel’s “The Falcon and the Winter Soldier” director Kari Skogland taking the reins, along with writers Patrick Massett and John Zinman, according to the official imdb.com film page.

The only cast member confirmed so far is actor Martin Sensmeier, who played Chip Hanson in the original, and also starred in “Yellowstone” and its prequel series “1883.”

The official synopsis of the sequel is below.

“As a wave of murders remains unsolved, the FBI enlists the help of Hanson, who finds himself embroiled in a desperate and dangerous fight between the authorities, a vigilante, and the Reserve he calls home.”

Production is set to begin in January of 2023, per Variety, and no word has been reported on whether or not the film will be shot in Wyoming again.