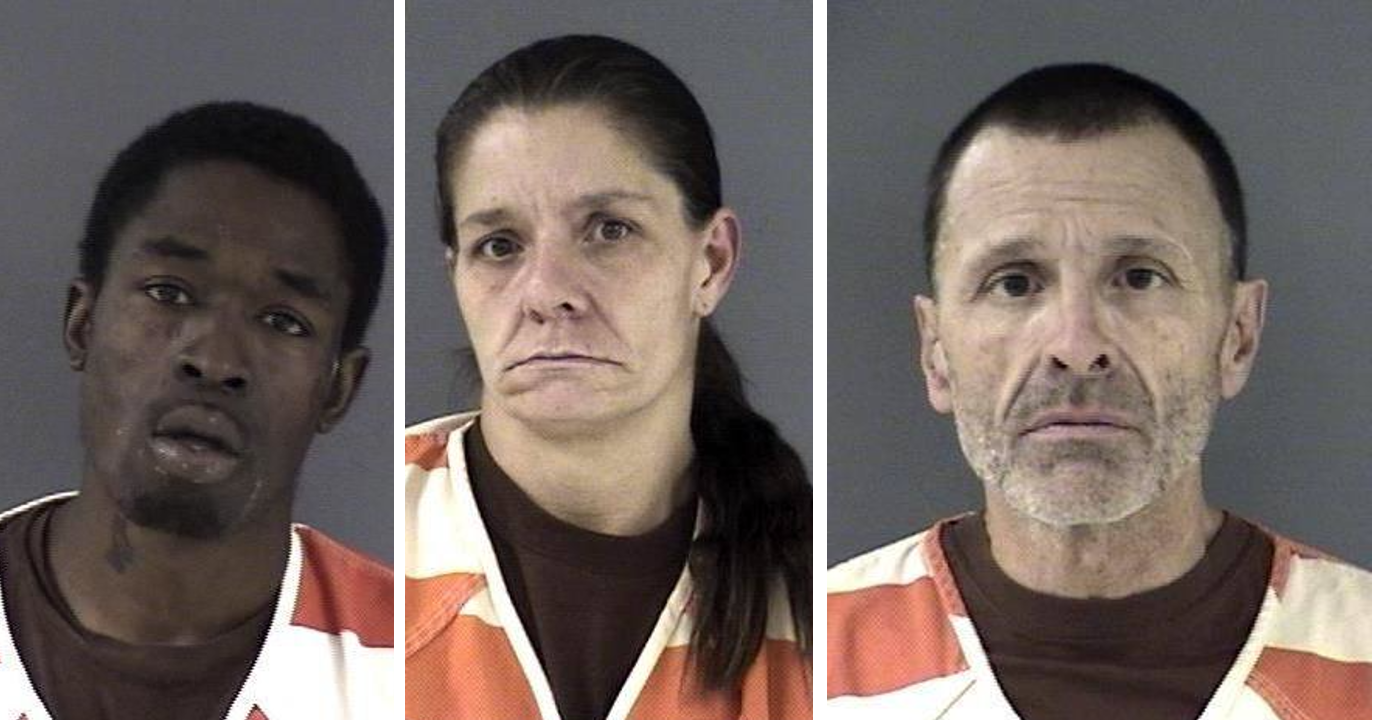 CASPER, Wyo. — Three suspects with outstanding warrants were arrested after a joint SWAT team operation at a Cheyenne residence Wednesday evening, Nov. 30, according to a Cheyenne Police Department release on Thursday.

The wanted subject, 30-year-old Cheyenne resident Damontri McCormick, had four outstanding warrants for his arrest, police said. Following a period of surveillance, police moved to serve the warrant at a residence near the 4000 block of Cobblestone Court around 9 p.m. Wednesday.

Police said McCormick has a history of violence and is considered dangerous. Investigators called upon the joint Laramie County Sheriff’s Office/Cheyenne PD SWAT team to assist “out of an abundance of caution,” the release said.

Shortly after law enforcement arrived at the residence, other occupants surrendered and were removed without incident. Two of the individuals — Victor Jaynes, 56, and Dana Davis, 44, both of Cheyenne — were found to have active warrants out of Albany County.

The SWAT team tried to convince McCormick to exit, but he refused and barricaded himself in the attic, police said. They used a variety of non-lethal tools, including gas, in an attempt to safely remove McCormick from the home, the release stated.

“The situation was brought to an end at 11:30 p.m., when McCormick fell through the floor of the attic into the home’s interior, where he was arrested,” the release said.

“Situations like these are tense, uncertain, and rapidly evolving,” said Chief Mark Francisco. “Our officers are trained extensively with the goal of de-escalation to get everyone home safely and protect the community.”

McCormick was booked into the Laramie County Jail on his existing warrants:

Victor Jaynes was wanted for:

Dana Davis was wanted for: