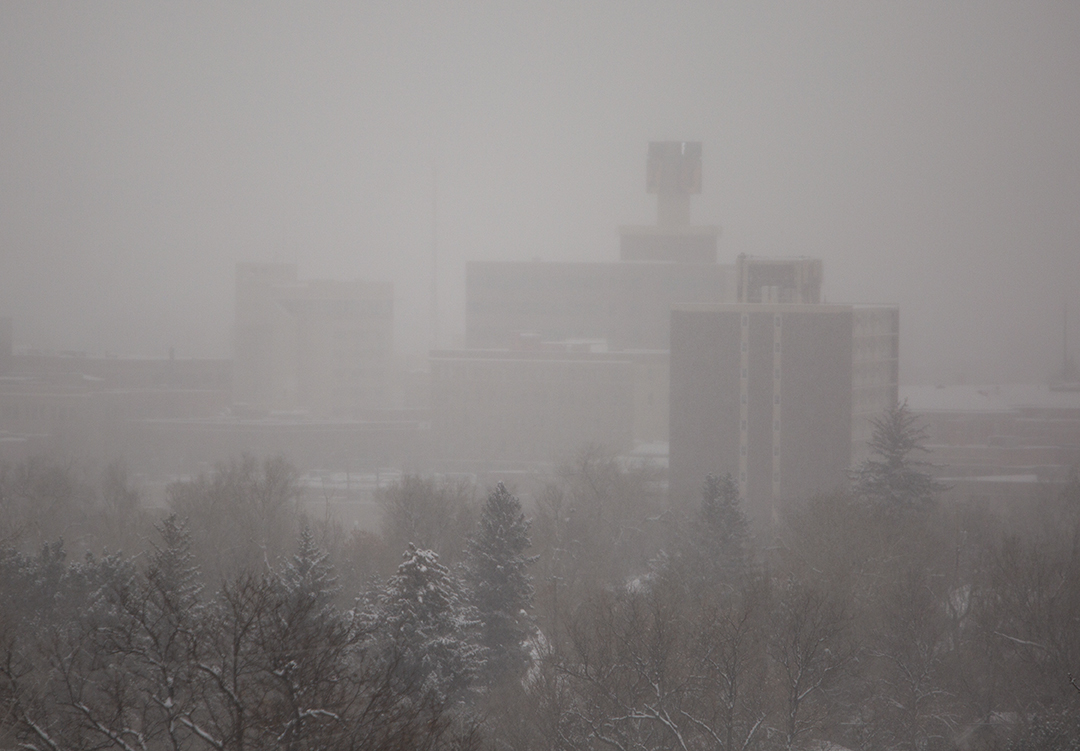 CASPER, Wyo. — Snowfall that started last night is expected to taper off this morning, according to the National Weather Service in Riverton.

The high temperatures through much of the week will hit around 27 degrees, with overnight lows dipping to around 18 degrees. Winds are expected to be relatively calm today and tomorrow, blowing at speeds of around 10 mph. Winds will start to pick up again on Wednesday as the chance for light snow returns, with gusts of up to 21 mph.

The NWS in Riverton says very cold temperatures are predicted to arrive by late weekend and early next week as cold air from the north moves into Wyoming. Temperatures are expected to be up to 25 degrees colder than normal.