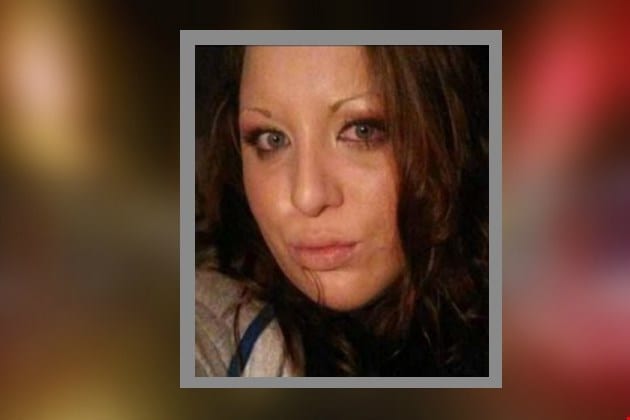 A Casper woman who was reported missing this weekend, has been found safe, and was subsequently arrested and booked into jail on a Probation and Parole hold.

25-year-old Brittany Border was reported missing this weekend, with police sending out and official release on January 29th. According to that release, Border had been last seen on January 24th.

Border was said to be traveling in a dark green 2010 Toyota RAV4 with Wyoming expired temporary tags.

Police announced that Border had been found, just before 9:00 pm Sunday night. However during the early morning hours Monday, a police arrest log notes that Brittany R Border was arrested on a hold for Probation and Parole.

“Over the weekend, Casper police department investigators were called out to look for a report of a missing woman,” says Casper Police Sgt. Mike Ogden. “She was transported to the Natrona County Detention Center for probation revocation.”

Sgt. Ogden declined to comment on the nature of Borders parole or the reason for the departmental hold.

Border could face potential revocation or charges during her initial appearance in court, following the arrest. Charges and motions to revoke probation or parole are subject to change, and any suspect is considered innocent unless proven otherwise in court.