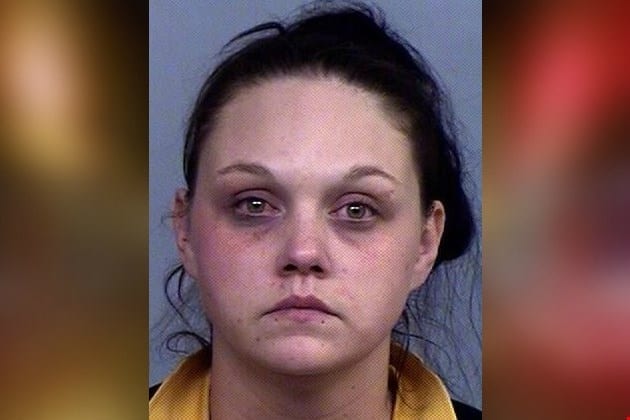 A Casper woman was arrested on several drug related charges, after accusations were made that the woman gave THC infused gummy candy to juvenile.

THC or tetrahydrocannabinol is the chemical compound found in marijuana, responsible for the “high” sensation.

Officers responded to the call with another agency, after it was reported that the juvenile had possibly consumed the drug infused candies.

According to an arrest affidavit, Smith tod police during questioning, that she had given the victim a THC gummy for consumption, “to calm her down.”

According to witnesses, the victim had slept the whole night through, and was still uncharacteristically lethargic the next day. The victim’s eyes were said to be bloodshot and the victim was complaining of stomach pains.

The residue and gummies tested presumptive positive for methamphetamine and marijuana respectively.

Smith will face formal charges during her initial appearance in court. Charges are subject to change and all suspects are considered innocent until proven otherwise in court.