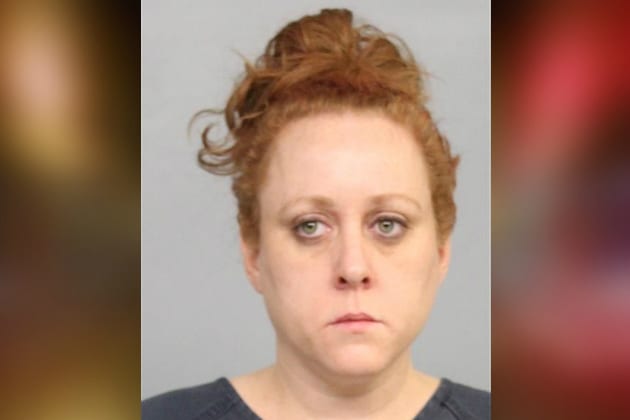 CASPER, Wyo. — Officers with the Casper Police Department are saying that a woman attacked another patient at an area hospital.

According to an affidavit filed in the case, 27-year-old Megan Virginia Whitener, of Cheyenne, faces recommended charges including Aggravated Assault and Simple Assault.

Police say that Whitner had been a patient at Wyoming Medical Center for multiple days.

Hospital staff told officers that a nurse was walking Whitener around the 6th floor of the hospital on the afternoon of April 18, when the Whitner made a statement saying that she wanted to “kill her mother.”

During the walk, the nurse described the suspect as looking into various rooms as they passed by.

At one point the Whitener is alleged to have entered a room and jumped onto another patient, and began punching the patient in the face and neck area.

Multiple nurses grabbed the suspect, restraining her, and one nurse reported being struck during the struggle.

Police interviewed the patient who had been attacked, and found that the patient was at the hospital for scheduled neck surgery. The patient was described as having little mobility and wearing a neck brace.

Police also interviewed Whitener who told officers that she thought that the other patient had looked like Whitener’s mother, and that the she did not like her mother.

Whitener then told officers that she began hitting the patient because she thought the patient was her mother.