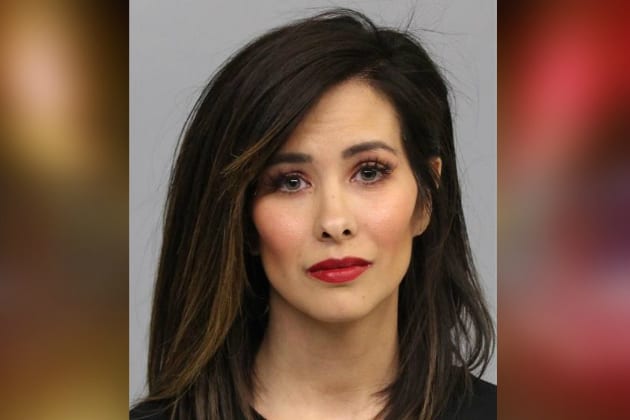 CASPER, Wyo. — A Casper woman was arrested after police say that she drove while intoxicated, with a child in the vehicle.

Aimee Pauline Kidd, was arrested during the evening hours of April 20, 2019 and was booked on a recommended charge of Driving Under The Influence with Child Endangerment.

Police say that dispatch had received reports that Kidd had left an Old Yellowstone District bar, with a child in the vehicle, while intoxicated.

Police say that they located Kidd’s vehicle outside of a private residence on the 1900 block of South Washington, and Kidd was reportedly inside the running vehicle and was talking on the phone.

Police contacted Kidd and additionally identified that there was a 10-year-old child in the vehicle.

Kidd confirmed to police that she had driven from a bar with the juvenile in the vehicle.

The suspect was described as having physical symptoms of alcohol consumption.

Police questioned the woman before conducting a series of field sobriety tests, and officers say that she eventually admitted to consuming three beers at the bar, but said that she did not feel as though she was under the influence.

Kidd was taken into custody and booked into the Natrona County Detention Center. Police say that a breath test showed Kidd’s Blood Alcohol Content to be 0.17%.

The juvenile was placed in safe custody.