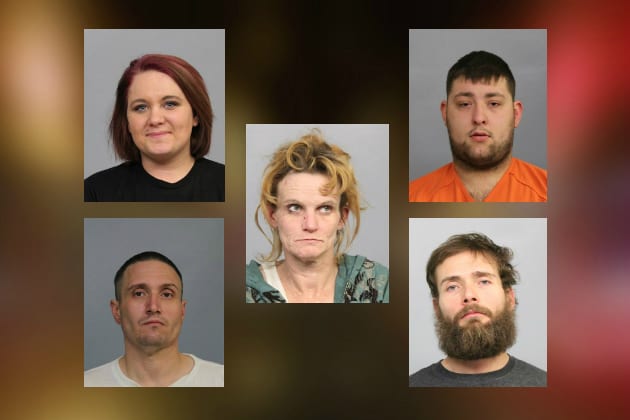 The Following information and book-in photos are provided by the Mills Police Department.

All of those cited or arrested are presumed innocent until convicted in a court of law. Charges are subject to change following official filings from the Natrona County District Attorney’s Office. Having a warrant for arrest is not considered an indication of guilt.

Investigators ask anyone with information, on the whereabouts of these individuals, to contact the Mills Police Department at (307)-266-4796.

Steven Lee Woodell, 41, Male- Failure To Appear, No Insurance, No Registration, Driving Under Suspension, No Seatbelt. This suspect is also wanted by the Casper Police Department.