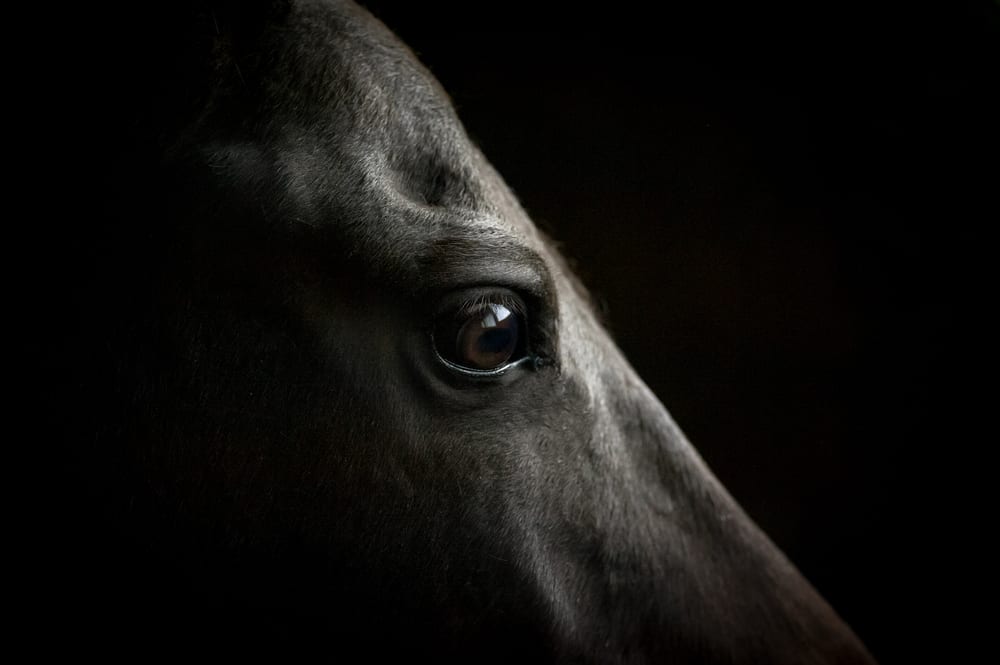 Saying that they’re addressing spreading rumors, the Sweetwater County Sheriff’s Office confirmed on Tuesday that they are investigating a case of alleged beastiality.

“As growing rumors continue to spread on various social media platforms, the sheriff’s office today confirmed that its detectives continue to actively investigate at least one alleged incident of a man trespassing on private property to engage in sex acts with horses,” the Sweetwater County Sheriff’s office said in a written release Tuesday afternoon.

SCSO says that near the end of June, a deputy took initial report of suspected criminal trespass from a reporting party who owns horse corrals in the unincorporated Northpark neighborhood near Rock Springs.

“Given the suspicious circumstance, they set up a trail camera to surveil their corral,” SCSO said. “Days later, after reviewing photographs captured on the trail camera, the owners discovered someone entering the corral and apparently engaging in sex acts with their horses.”

Detectives have reportedly identified and interviewed the man in the photographs, who has admitted to trespassing and to initiating sexual activities with two different horses.

Investigators are withholding the man’s identity as formal charges have not yet been filed.

The investigation remains active and ongoing as detectives reportedly believe other horses in the area may have also been targeted.

Authorities are also said to be investigating a possible assault related to the case when property owners allegedly confronted the suspect.

Mower said his agency’s focus and top priority remains “keeping people safe and protecting their property, and that the sheriff’s office is committed to doing everything they can in accordance with law to accomplish that mission.”

Anyone with information related to this investigation is asked to contact the SCSO by phone at (307) 922-5345.