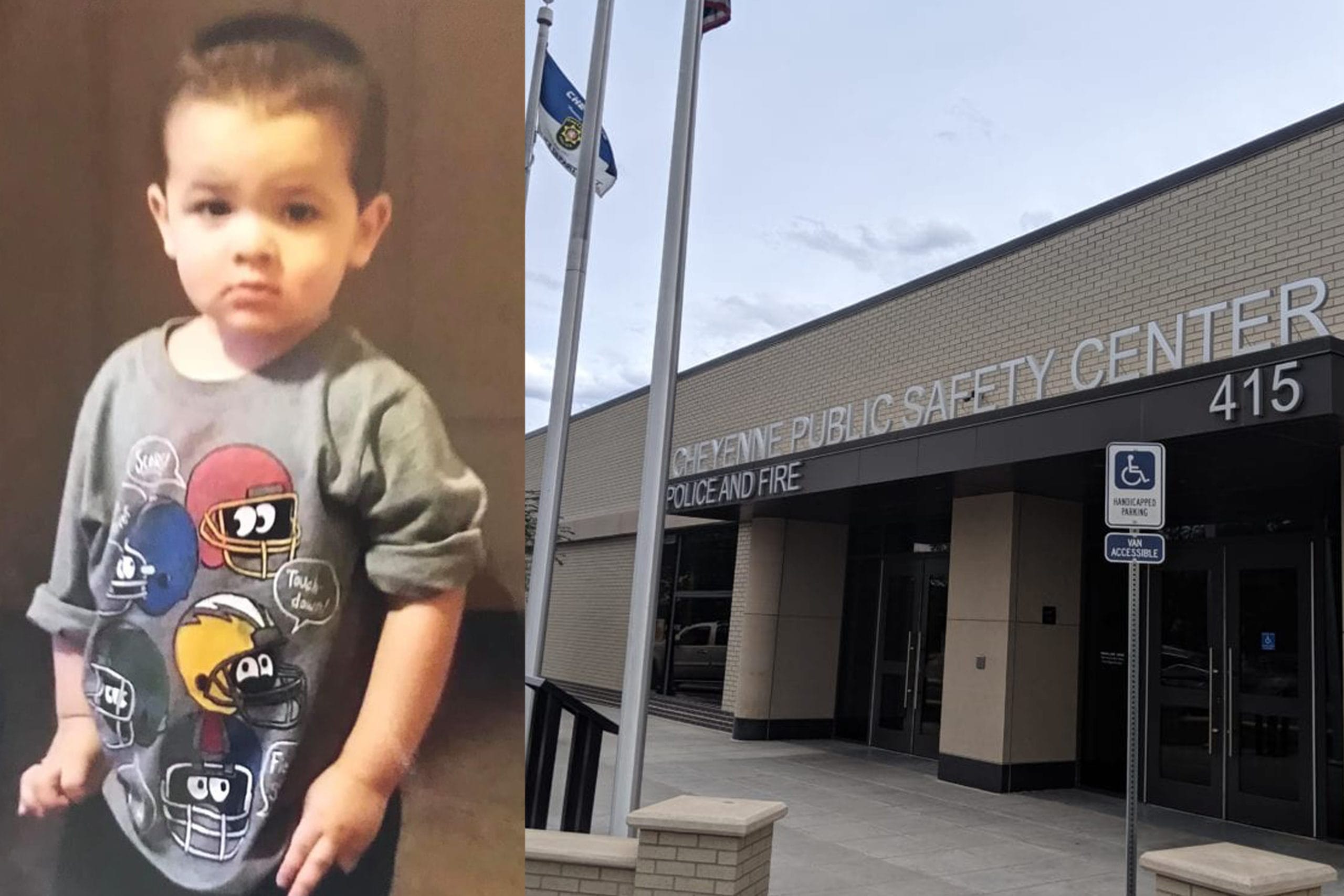 (Photo of Athian Rivera courtesy of the Cheyenne Police Department)

CHEYENNE, Wyo. – The Cheyenne Police Department confirmed to Oil City News this evening that foul play is suspected in the death of 2-year old Athian Rivera.

CPD spokesperson, Alexandra Farkas told Oil City News that the department could not officially tie any recent arrests made to the current investigation. However, she was able to say Rivera’s death appeared to be caused by “Foul Play.”

On February 19, 2021, authorities went on social media to ask for the public’s help in locating Rivera who was reported was missing from the 500 block of Desmet Drive in Cheyenne at around noon.

Later, on the 19th, during a live press briefing at Cheyenne’s Public Safety Center, hosted by the Cheyenne PD, officials confirmed that Athian Rivera had been found deceased in a dumpster.

Anyone with information please contact the Cheyenne Police dispatch center at 307-637-6525.