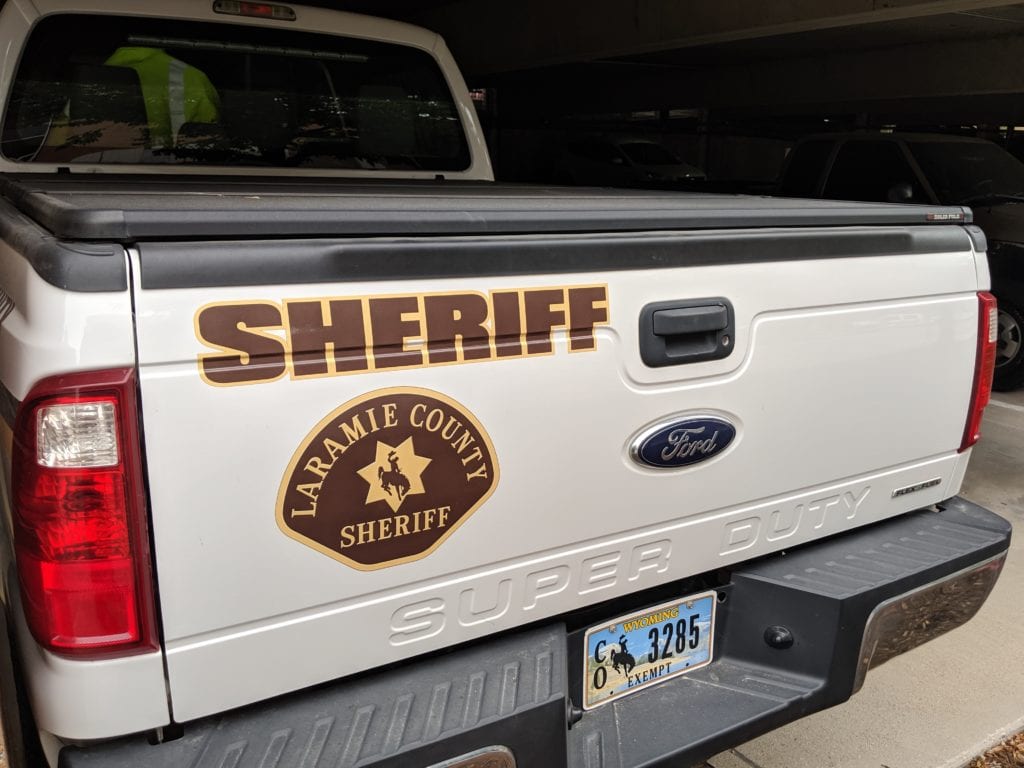 CHEYENNE, Wyo. – The Laramie County Sheriff’s Office said on Monday, April 12 that they are requesting assistance from the community with a cold case investigation to help identify a newborn child found deceased in a culvert near Happy Jack Road and McKinney Drive in February 1988.

A couple came across the deceased infant when walking in the area and immediately notified law enforcement, according to a summary of the case in a “DNASolves” article.

“Investigators reported that the the baby boy was 6.5 lbs at the time of discovery and was described as Caucasian with brown hair, and blue eyes,” the summary states. “The baby was found wrapped in a blanket. An autopsy revealed that the child had air in his lungs and stomach, indicating the child had been born alive. Ruling the death a homicide, law enforcement investigators thoroughly pursued all available leads hoping to identify the infant or his family. Detectives canvassed regional hospitals, schools and the Air Force Base, but 30 years later, the case remains unsolved.”

The Laramie County Sheriff’s Office said Monday that they have recently partnered with Othram, Inc. to use “Forensic-Grade Genome Sequencing” in hopes of finding new leads in the case.

“Othram is the world’s first private DNA laboratory built specifically to apply the power of modern parallel sequencing to forensic evidence,” LCSO said. “Othram’s scientists are experts at recovery, enrichment, and analysis of human DNA from trace quantities of degraded or contaminated materials.”

LCSO asked that anyone who may have information that could aid in the investigation to contact Detective Sergeant Curtis Burch at 307-633-4763.

“A DNASolves fund has been created to cover the costs of testing and research for this case,” LCSO added. “The agency case number is LCSO 88-691.”

LCSO said that they are hoping to raise $5,000 to pay for the “cutting edge laboratory techniques and computational algorithms to extract the most value from DNA evidence.”