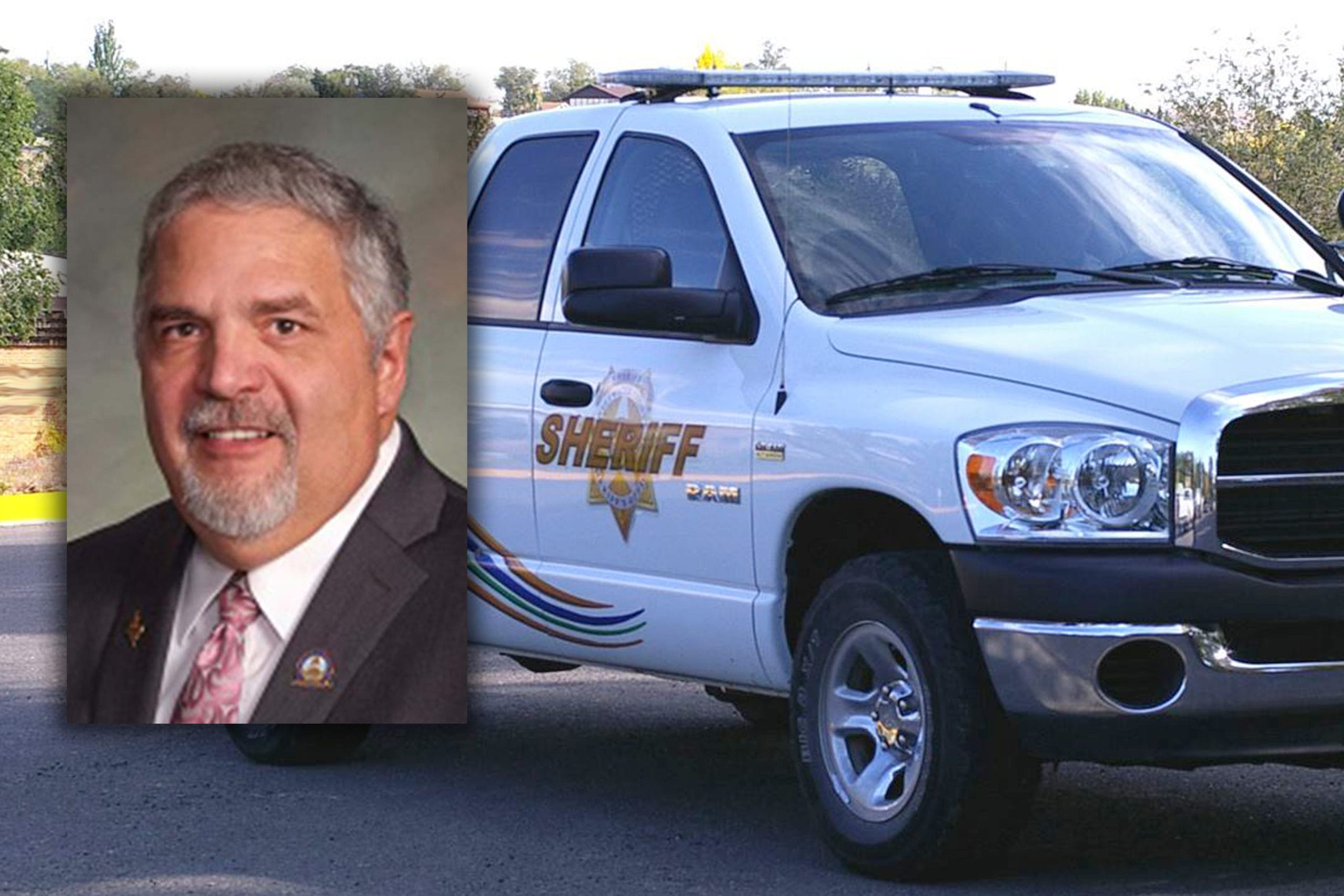 CASPER, Wyo. —  Officials say that a sting operation that resulted in the arrest of a former Democrat state legislator happened as the culmination of a law enforcement training on human trafficking.

The training; which was attended by Sweetwater County law enforcement, as well as agencies from across the state; began on Monday April 26, 2021 in Sweetwater County, and concluded Thursday. Arrests from the live operation were reported on by news website Sweetwater NOW Friday morning.

Four adult males were arrested on April 29, 2021 with recommended charges of Soliciting Prostitution. Among the individuals listed was John Hastert, a former state legislator for Sweetwater County.

Hasert, identifiable in a Sweetwater County booking photo, served in the Wyoming House for District 39 from 2003 through 2006, and in the Senate for District 13 from 2006 until 2018.

Wyoming State Statute defines Soliciting Prostitution as when “a person knowingly or intentionally pays, or offers or agrees to pay money or other property to another person under circumstances strongly corroborative of the intention that an act of prostitution be committed.”

Soliciting Prostitution is a misdemeanor in Wyoming, punishable by imprisonment for not more than six months, a fine of not more than $750.00, or both.

All of those cited or arrested are presumed innocent until convicted in a court of law. Charges are subject to change following official filings from the Sweetwater County District Attorney’s Office.

Hastert was also booked on a recommended charge of Interference. Mower tells Oil City news that the Interference charge was a result of an alleged physical altercation between Hastert and law enforcement, at the time of his arrest.

Interference is also a misdemeanor.