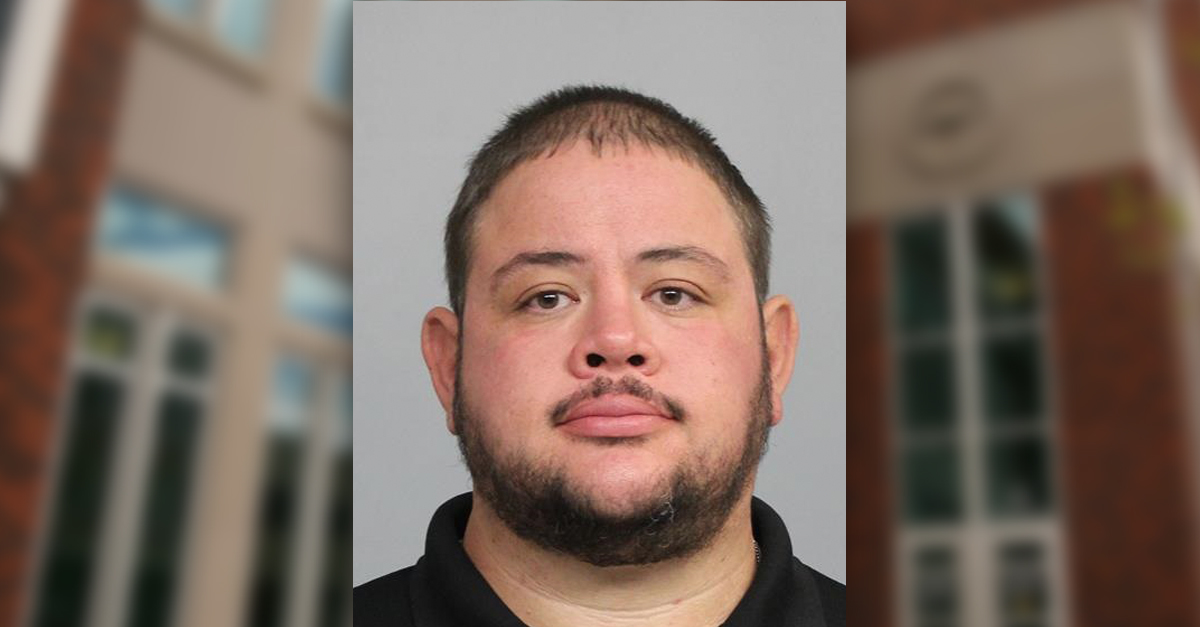 CASPER, Wyo. —  A suspect in a Natrona County homicide investigation has been officially charged in the case, following an Initial Appearance in Natrona County Circuit Court on Tuesday.

Justin Armando Marquez, 40, of Casper was charged with Murder in the Second Degree by Natrona County Circuit Court Judge H. Steven Brown during his initial appearance on Sept. 7, 2021. All of those cited or arrested are presumed innocent until convicted in a court of law. Charges are subject to change following official filings from the Natrona County District Attorney’s Office.

Marquez has been identified by the Casper Police Department as a suspect in the death of Casper resident Ryan Schroeder.

During the hearing, an Assistant Natrona County District Attorney called the allegations against Marquez “disturbing,” “brutal,” and “gruesome.”

Schroeder’s body was discovered in rural Natrona County on Sept. 1, 2021 after he had been reported missing to the Casper Police Department on July 6.

A Casper PD statement released last week says that the case was investigated by the Casper Police Department Investigative Services Unit. The discovery and recovery of Schroeder’s body was also conducted with the assistance of the Natrona County Sheriff’s Office.

Gillette-based attorney Joshua Taylor, who appeared on the defendant’s behalf for issues of bond only, told the court that the suspect had no previous violent crimes on his record, owned property in Natrona County, and had several family members living in the community. Marquez went on to tell Judge Brown that he was a former employee of the Wyoming Department of Transportation before being hired at a private firm in January of 2019.

It is expected that Marquez will be scheduled for a preliminary hearing to see if the charge against him will be bound over to Natrona County District Court.

This story was updated with a booking photo for Justin Armando Marquez that was released by the Casper Police Department just before 3:00 p.m. Sept. 7, 2021.