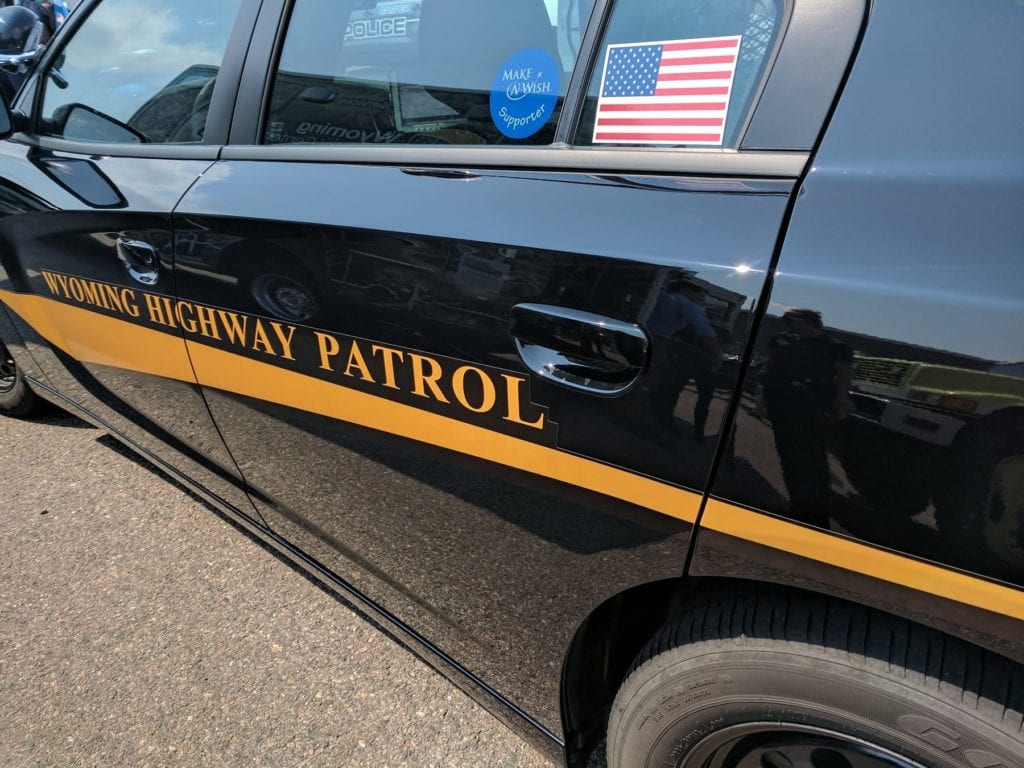 Charges have been filed against the driver of a tractor-trailer combination that was involved in a deadly I-80 crash in Laramie County in April 2019.

According to documents released by Laramie County Circuit Court, the suspect in the case is facing charges of Vehicular Homicide and Failure to Maintain a Lane of Travel. Both charges are described in the filings as misdemeanors.

Information filed in the case shows the potential penalty for Vehicular Homicide to be up to one year incarceration, a fine of up to $2,000, or both. The Vehicular Homicide charge alleges that the suspect did “unlawfully operate or drive a motor vehicle in a criminally negligent manner, and his/her conduct is the proximate cause of the death of another person.”

According to reports, the suspect was driving a 2013 Freightliner eastbound on I-80 near milepost 368 while two US Government 2006 Freightliners were stopped for mechanical issues on the eastbound emergency lane of the interstate.

WHP investigators believe the suspect 2013 Freightliner drifted across the fog line and into the emergency lane, sideswiping both of the 2006 Freightliners. It is then reported the suspect’s Freightliner crossed both eastbound lanes of travel and entered the median where the trailer overturned.

The passenger of the sedan, identified in court papers as 25-year-old Tyson Herrera of Nebraska, reportedly sustained fatal injuries at the scene.

Troopers also indicate that a drug screen conducted on the suspect following the crash showed a positive result for Oxycodone. Investigators report that the suspect was not administered Oxycodone by medical personnel.

The suspect, described as a 38-year-old male California resident, was taken into custody at the Laramie County Sheriff’s Office on Sept. 24, 2021 just before 8:30 a.m. The suspect was listed as being “cooperative” in LCSO jail records.