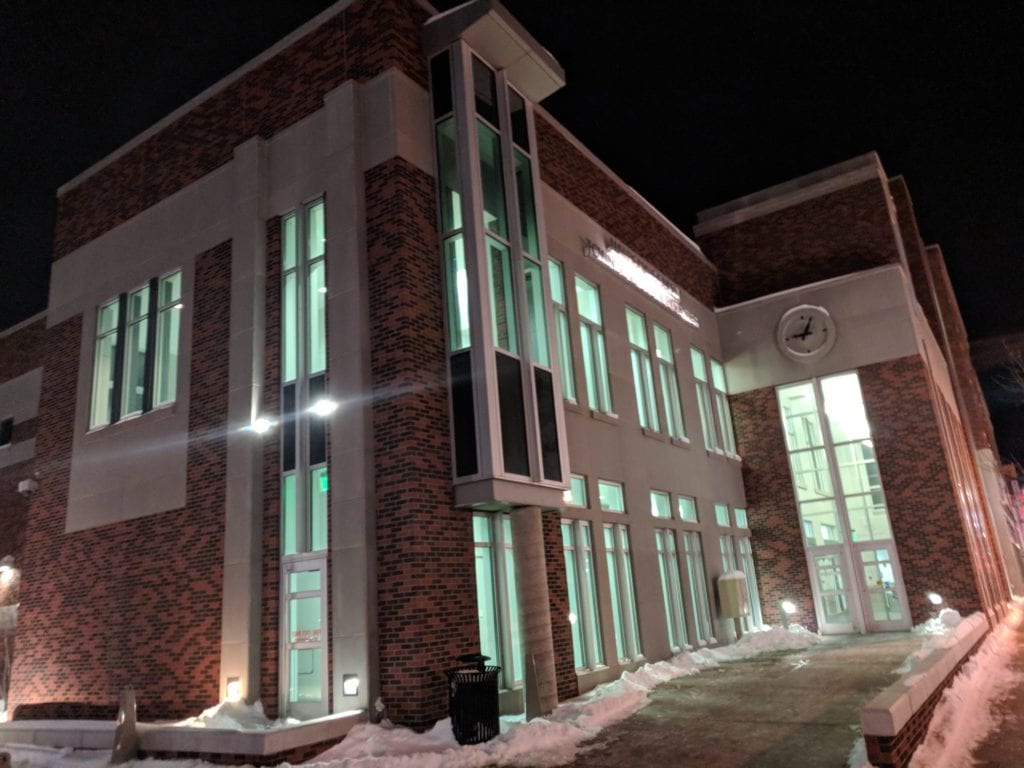 CASPER, Wyo. — Felony charges against a Glenrock man have been bound over to Natrona County District Court. The suspect is accused of sexual exploitation of a minor and possession of pornography depicting children.

Records filed in Natrona County Circuit Court on September 23 show that the suspect waived a preliminary hearing in the case and was bound over to District Court on charges of Sexual Exploitation of a Child and Possession of Child Pornography. Both charges represent felonies in the state of Wyoming.

An affidavit of probable cause filed in Natrona County Circuit Court shows that the 24-year-old male suspect was arrested during the afternoon hours of September 15 in the area of Devonshire Place and Dorset Court, near Kelly Walsh High School in Casper.

At the time of the police contact, officers report that the suspect was seated in the driver’s seat and a high-school age minor was seated in a passenger area of the vehicle. Police report they had observed the minor entering the vehicle prior to the contact.

Police claim the suspect had produced photos of his intimate areas and disseminated them to the victim with the knowledge that the victim was a minor. It was further reported that during an interview with police, the suspect “admitted to enticing” to juvenile to send the suspect photos and videos including unclothed intimate areas of the juvenile’s body.

During an interview with the victim in the case, police say that the juvenile indicated that they had been acquainted with the suspect for two years, and that the two had met through a mutual interest in photography. It was reported to police that the pair had arranged over Snapchat to meet in Casper for lunch on September 15.

An affidavit in the case says the suspect, identified during the September 16 court hearing as Trevor M. Fulton, told police that he had sent approximately 24 pictures of intimate areas of his body to the minor and had requested intimate pictures of the juvenile 2-5 times.

The suspect is expected to be arraigned in District Court at a future date.

All of those cited or arrested are presumed innocent until convicted in a court of law. Charges are subject to change following official filings from the Natrona County District Attorney’s Office. It is expected that a preliminary hearing will be scheduled in the case to see if the charges against Fulton will be bound over to District Court.