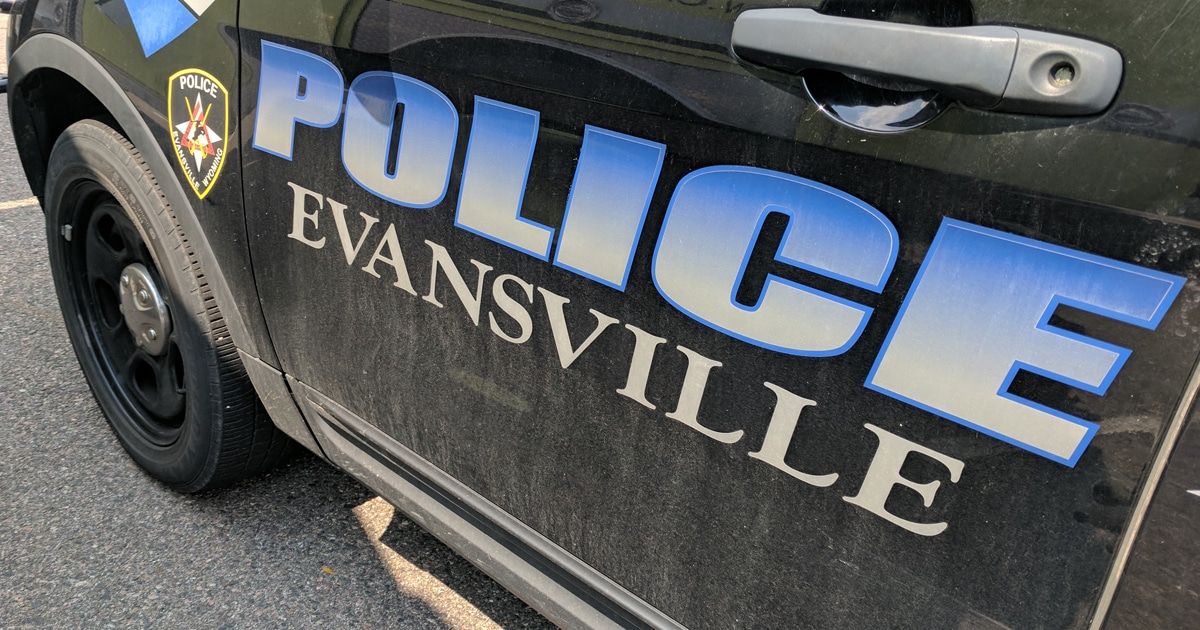 CASPER, Wyo. — An Evansville man facing multiple felonies has had some charges bound over to Natrona County District Court. One charge against the suspect has been dismissed.

Paperwork filed on September 21 in District Court shows that the three remaining felony charges have been bound over from Circuit Court.

An affidavit filed in the case by the Evansville Police Department says that officers were on patrol at approximately 2:00 a.m. on Sept. 1, 2021 when they observed a vehicle matching the description of a vehicle involved in an ongoing theft investigation.

“The suspects [had] a registration issue on the vehicle. During the stop, multiple bags/boxes containing tools matching stolen items were located, along with controlled substances,” the Evansville Police said in a written statement on social media following the suspect’s arrest.

The affidavit states that the stop on the vehicle was conducted in a business parking lot on Lathrop Road. At the time of contacting the suspect, officers say that a syringe cap and spoon were observed in the vehicle and identified as possible drug paraphernalia. The items were reportedly field tested and showed presumptive positive for methamphetamine. The suspect was then taken into custody and a search was conducted on the vehicle.

“More stolen items were located along with controlled substances,” police say. “Many thousands of dollars of people’s things were recovered for cases in three jurisdictions.”

It was reported that the recovered items have been linked to at least five cases, including an incident where items were taken from a trailer that was at a Natrona County hotel.

The suspect, identified in documents as 33-year-old Richard J. McCloskey, is expected to be arraigned on the charges against him at a later date. All of those cited or arrested are presumed innocent until convicted in a court of law. Charges are subject to change following official filings from the Natrona County District Attorney’s Office.