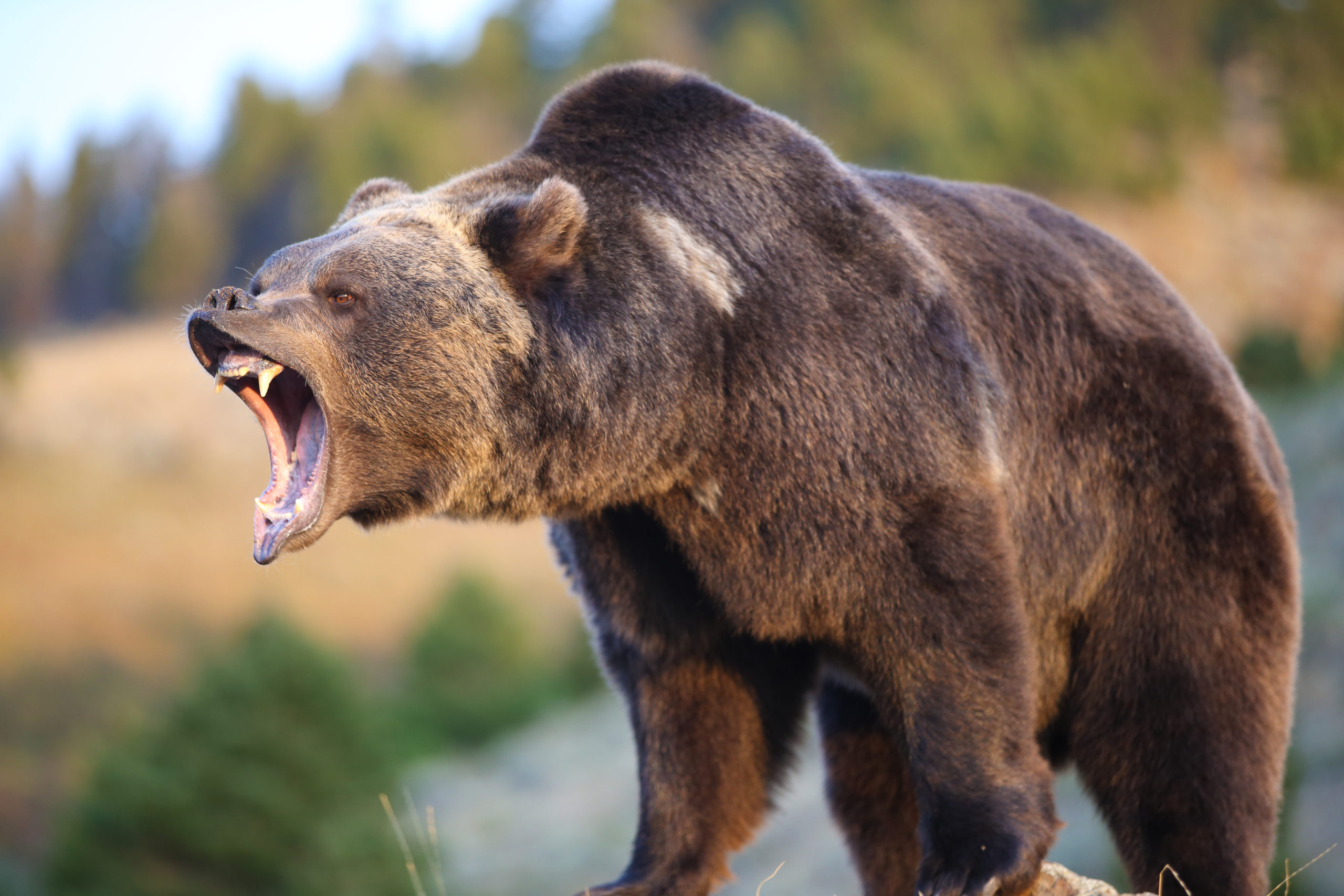 CASPER, Wyo. — An Illinois tourist pleaded guilty to willfully approaching and remaining while taking photos within 100 yards of a sow grizzly and her cubs.

According to a press release from the Department of Justice, stiffer charges were dropped for the plea.

The woman — Samantha Dehring, 25 — was sentenced to four days in custody and one year of unsupervised probation, and ordered to pay a $1,000 fine and $1,000 community payment to the Yellowstone Forever Wildlife Protection Fund. She was also charged with court and processing fees.

Dehring additionally received a one-year ban from the park.

Video of Dehring shows her at Roaring Mountain in YNP on May 10, 2021, photographing a sow grizzly and her three cubs. As other tourists slowly returned to their vehicles, Dehring remained and took pictures as the sow “bluff-charged” her.

“Approaching a sow grizzly with cubs is absolutely foolish,” said Acting United States Attorney Bob Murray in the release. “Here, pure luck is why Dehring is a criminal defendant and not a mauled tourist.”