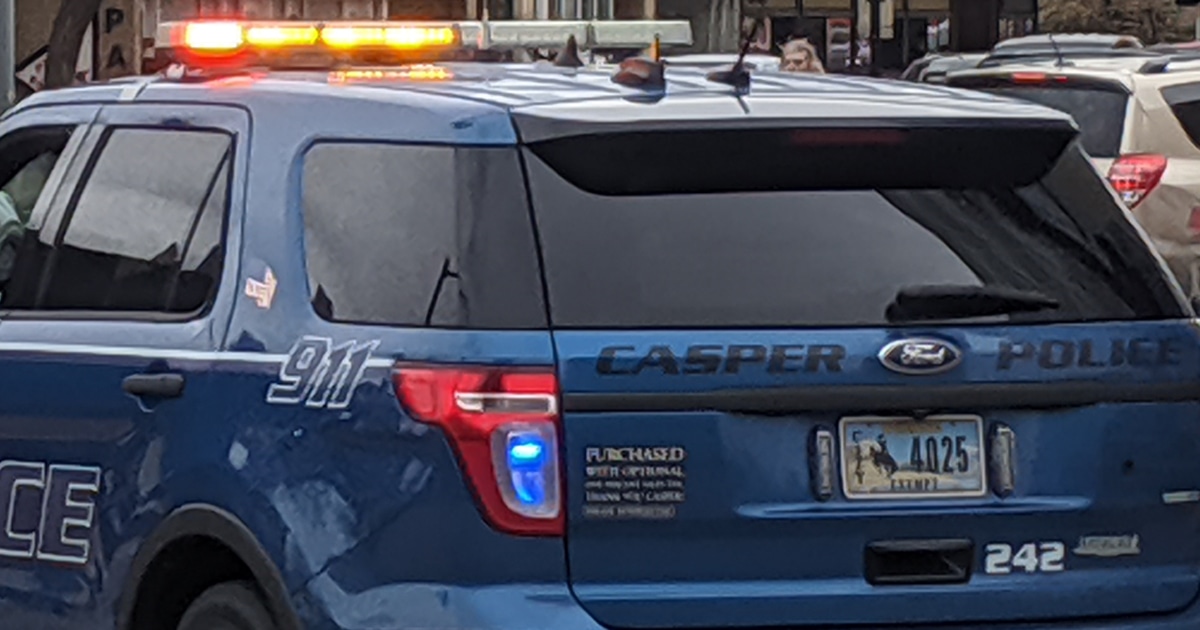 CASPER, Wyo. — A suspect who was arrested in Natrona County in late September and was accused of stealing a U-Haul truck from the town of Riverton has had a felony charge bound over to Natrona County District Court.

The suspect faces a felony Theft charge in the case. Felony theft carries a potential penalty of not more than 10 years’ imprisonment, a fine of up to $10,000, or both. He was charged in Circuit Court on September 27 and had the charge bound over to District Court following a preliminary hearing on October 5.

An affidavit of probable cause filed in District Court says that Casper Police Officers originally received a tip on September 25 regarding a REDDI report in the area of East 2nd and South McKinley Streets in Casper just before 8:30 p.m. Police say that the vehicle, described as a U-Haul truck, was reported to be driving all over the road.

While en route to the scene, dispatch reportedly informed officers that the suspect vehicle was suspected to be stolen out of the community of Riverton.

Police report finding the vehicle stopped near the Wyoming Medical Center campus, and officers made contact with the driver of the truck. It is reported that the driver denied knowing the vehicle was stolen and claimed that he had received the truck from a family member. The suspect went on to tell officers that they had traveled to Casper from the Riverton area.

The suspect is identified in court documents as Andrew Bearing, born in 1994. He was arrested and transported to the Natrona County Detention Center without further reported incident. On September 26, he received a bond amount of $5,000 cash or surety. The same bond was refiled when the charges were bound over to District Court on October 5.

Bearing is expected to be scheduled for an arraignment at a later date, where he will enter a plea to the charge against him. All of those cited or arrested are presumed innocent until convicted in a court of law. Charges are subject to change following official filings from the Natrona County District Attorney’s Office.