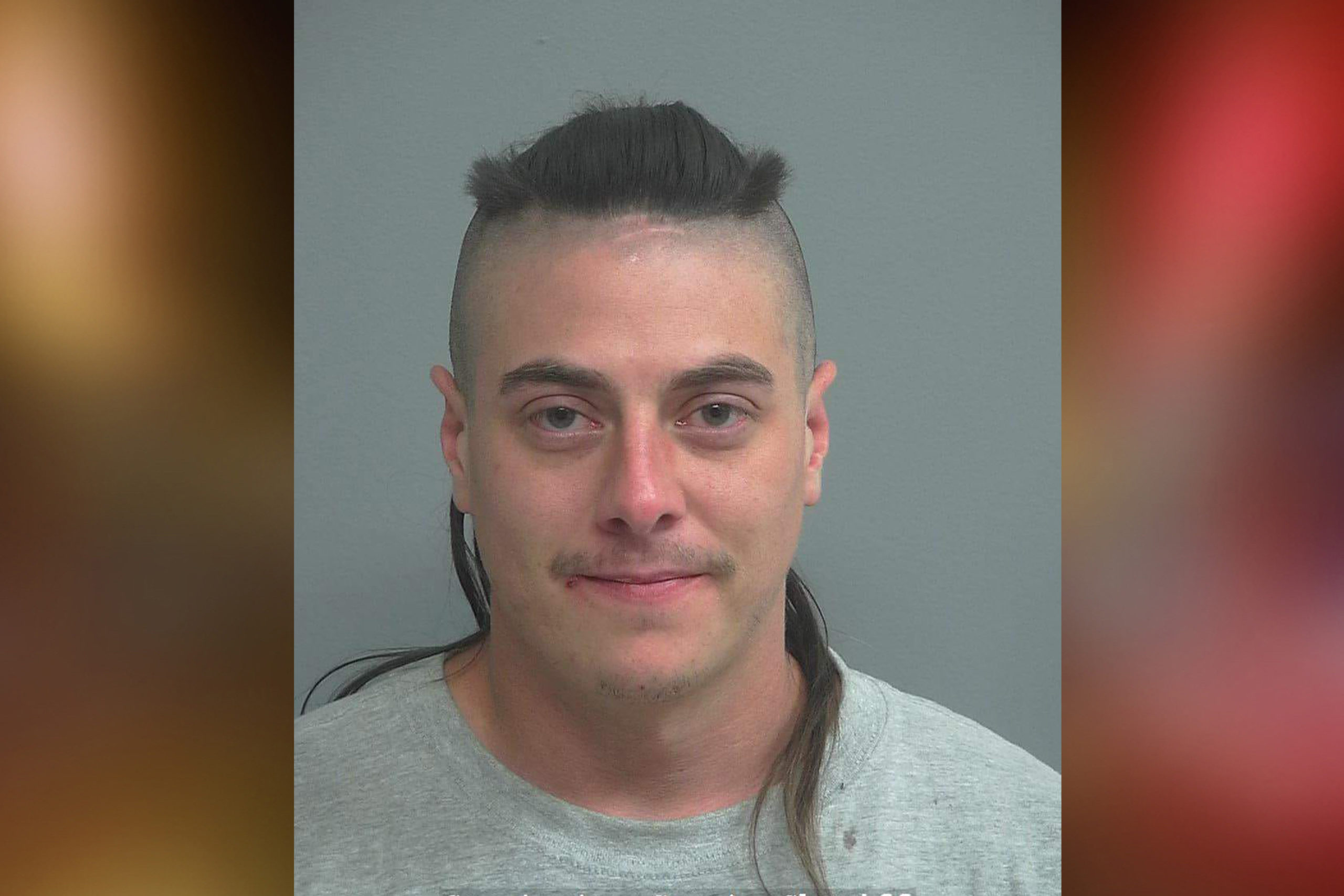 John Ortega, identified as a suspect in an outstanding case in Cheyenne, reportedly escaped from a prisoner transport near Rock Springs, and was recaptured several hours later. (Photo courtesy of the Rock Springs Police Department)

Officials with Wyoming Law Enforcement say an inmate that escaped during a prisoner transport near Rock Springs has been recaptured after a several-hour manhunt.

The fugitive was identified as John L. Ortega, 29, originally of Rock Springs.

According to Rock Springs Police, Ortega was in transport from a detention facility in California for court proceedings on charges he faces in Cheyenne. During the nighttime hours of October 19, Ortega escaped custody.

“During a rest stop in the 3000 block of College Drive in Rock Springs, he somehow managed to slip his restraints, escape the private transport van, and flee on foot,” a Rock Springs PD statement said Wednesday.

Police say that after the several-hour manhunt, Sweetwater County Sheriff’s Deputy Leeland spotted Ortega in the 2300 block of Reagan Avenue in Rock Springs.

“After a brief foot pursuit toward the 2200 block of Cripple Creek Drive, [the deputy], with assistance from RSPD officers, successfully brought the escaped fugitive back into custody without further incident,” RSPD says.

In addition to his charges in California and Cheyenne, Ortega now faces recommended charges of Interference with a Peace Officer and Escape from Official Detention in Sweetwater County.

Ortega reportedly remains in custody at the Sweetwater County Detention Center pending his Initial Appearance before a judge in Circuit Court.

All of those cited or arrested are presumed innocent until convicted in a court of law. Charges are subject to change following official filings from the appropriate prosecutor’s office.