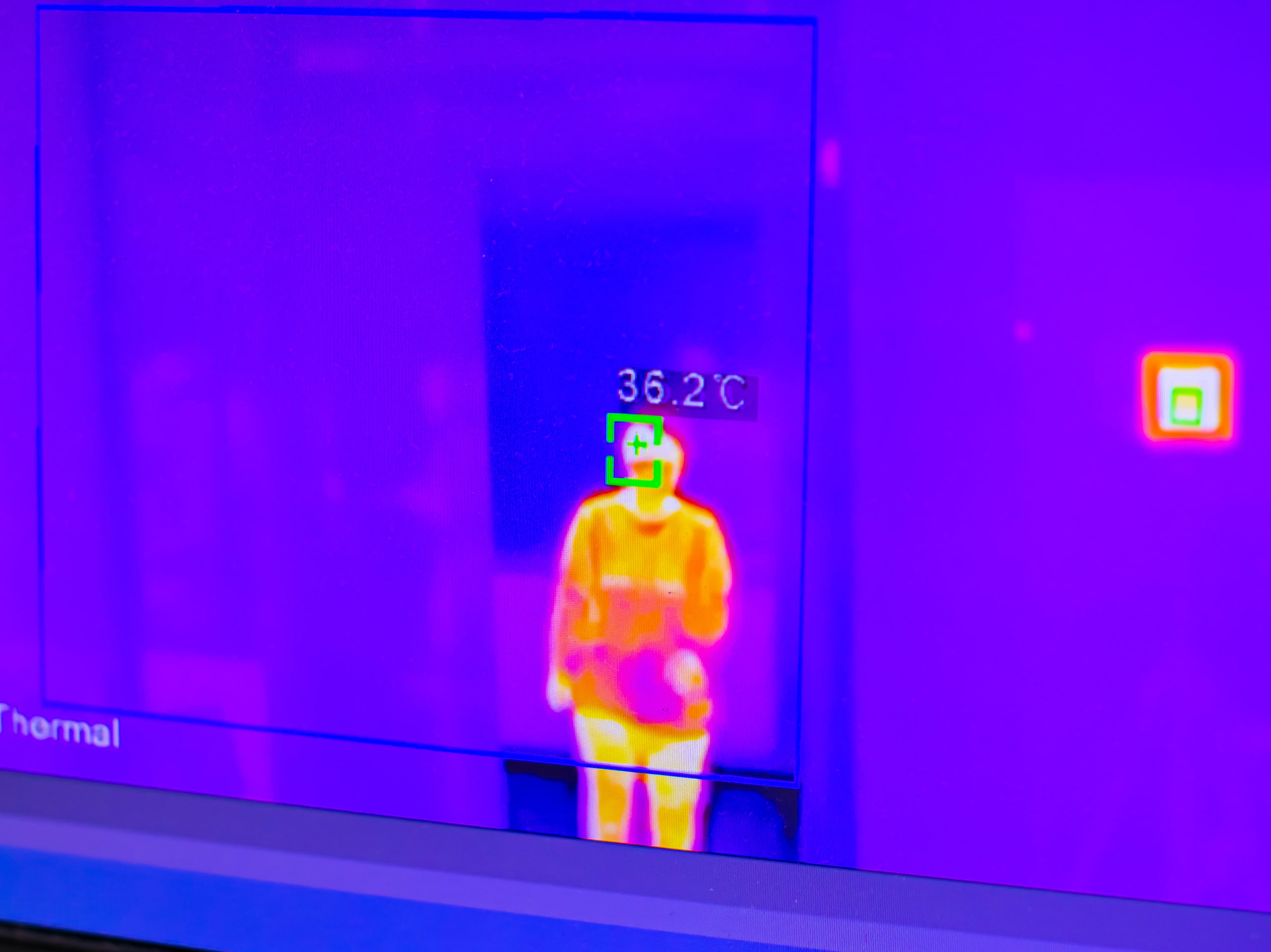 CASPER, Wyo. — The new thermal imaging device approved for the Natrona County Sheriff’s Office is a replacement and upgrade for technology the NCSO has been using for years, used primarily to locate body heat in open fields, according to Sergeant Taylor Courtney.

Courtney said infrared imaging technology is used by law enforcement to track and apprehend suspects, but it is also used in search-and-rescue efforts.

“It cannot see into homes or vehicles” Courtney said. “That is a misconception of what this technology can do.”

The new FLIR (“forward-looking infrared”) scanner, secured through a grant by the Department of Homeland Security, will replace a mounted unit that is no longer serviceable on a Special Response Team vehicle.

It detects infrared radiation, including body heat, which can be especially useful at night, in river rescue, and in weather conditions that obscure visibility.

Because the technology augments the naked eye, its use is considered a “search” under the Fourth Amendment, and cannot be used to monitor homes or other private property without a warrant, Courtney said.

This was established in case law by the U.S. Supreme Court in 1992, when a marijuana-growing operation was discovered by infrared imaging that showed “hot spots” on the roof and walls of a home. The 5-4 decision said that the use of the infrared scan constituted a unconstitutional search.