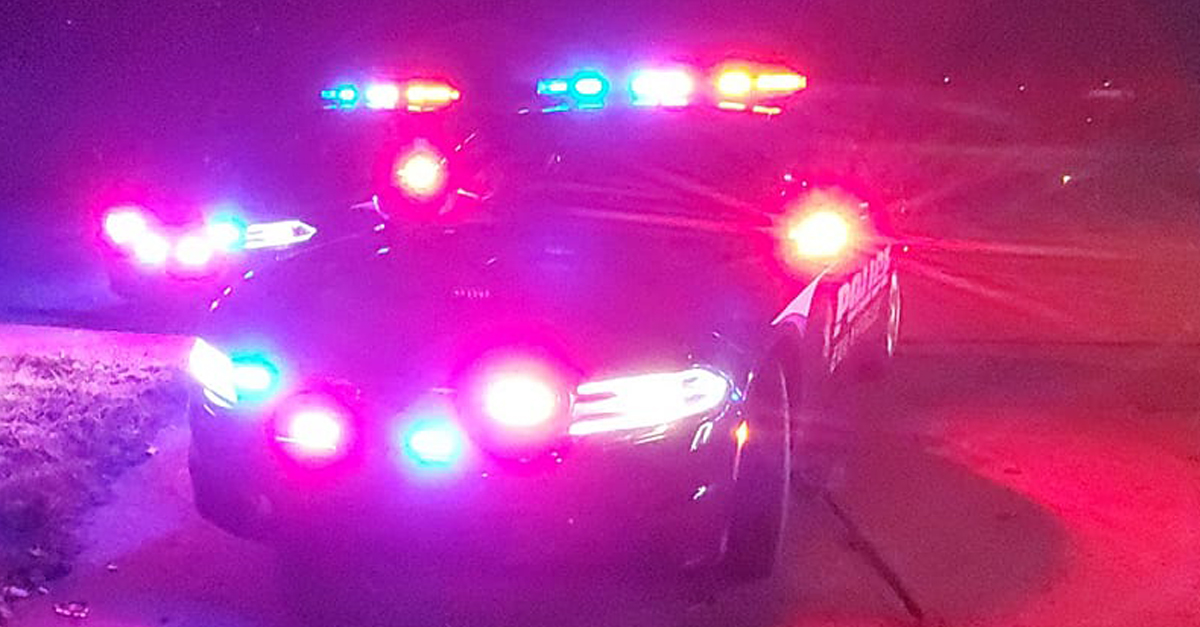 Evansville Police are reporting that one suspect is in custody following an overnight chase that ended in the Wyoming community of Glenrock.

Evansville Police report that an officer on routine patrol observed a passenger vehicle going 13 mph over the speed limit.

“As he was attempting stop the vehicle for the violation, the Jeep took off,” an Evansville Police Department statement said Thursday, October 4. “The pursuit went onto I-25 southbound and ended in Glenrock.”

The driver was reportedly taken into custody with assistance of Glenrock Police and the Wyoming Highway Patrol.

“The driver was identified and found to have a warrant for failing to appear, original charge of possession of meth, who is also a registered sex offender, with a history of running in the long history,” Evansville PD says.

The statement goes on to say that the Jeep suffered damage when the driver went off-road during the chase.

The suspect was booked into jail under charges of Eluding, Speeding, and an outstanding warrant.

All of those cited or arrested are presumed innocent until convicted in a court of law. Charges are subject to change following official filings from the appropriate prosecuting office.