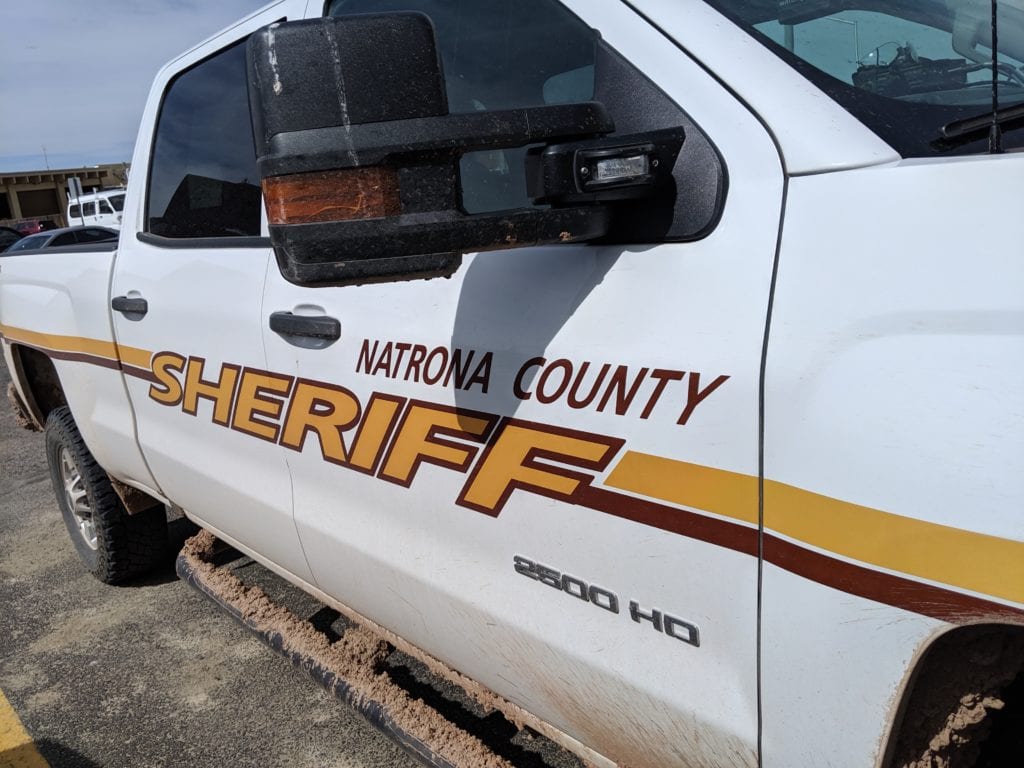 CASPER, Wyo. — A 43-year-old woman is facing one charge each of 3rd and 4th Degree Arson after it was reported she set intentional fires in an underground structure that was being used as a residence.

The suspect is charged with felony 4th Degree Arson where she is alleged to have intentionally started a mattress on fire on October 28. The misdemeanor 3rd Degree Arson charge relates to a fire that was set in the same structure but that was unable to be put out by the occupants on October 30. That fire resulted in a total loss of furniture and personal belongings.

In addition, the suspect also faces a felony charge of Property Destruction, which carries a potential penalty of up to 10 years in prison, a fine of up to $10,000, or both.

3rd Degree Arson is punishable by possible prison time of up to five years, a fine of up to $5,000, or both. 4th Degree Arson carries a potential penalty of one year incarceration, a fine of up to $750, or both. All of those cited or arrested are presumed innocent until convicted in a court of law. Charges are subject to change following official filings from the Natrona County District Attorney’s Office.

An affidavit filed in Natrona County Circuit Court says that emergency dispatch received a 911 call of a structure fire at approximately 5:30 a.m. Emergency crews arrived on scene to a structure that NCSO deputies describe alternately as a “root cellar” and a “bunker” on private land near the intersection of Wyoming Highways 257 and 220.

The female suspect was reportedly found nearby in a thicket of Russian olive trees, and deputies say they believed she was hiding from law enforcement.

“When the fire started, two people were inside of the root cellar,” explained NCSO Sergeant Taylor Courtney. Both occupants were able to leave the structure to safety. One of the occupants was said to be the female suspect found near the Russian olive trees.

“The investigation that we did showed that the female was the cause of the fire,” Courtney said, but declined to comment on how the fire was started.

The NCSO affidavit explains that the suspect admitted to investigators that she had intentionally set a mattress on fire while inside the structure on October 28. The two occupants of the home were able to extinguish that fire on their own.

Several Bic style lighters were reportedly found among belongings believed to be the suspect’s that were recovered from the thicket of Russian olive trees.

Deputies say in the affidavit that the suspect claimed that she was held in the structure against her will and was not fed or allowed to use the bathroom. However, investigators point out that this claim was not supported by other statements made by the suspect which indicated that she could come and go from the structure at will.

Following an investigation, the suspect, identified in court documents as Jolene Angila Good, was transported to the Natrona County Detention Center. She made an initial appearance in Natrona County Circuit Court on November 1, where she was officially charged.

During the November 1 appearance, Good was given a $5,000 cash or surety bond amount. She is expected to be scheduled for a preliminary hearing at a later date to see if the charges against her will be bound over to District Court.