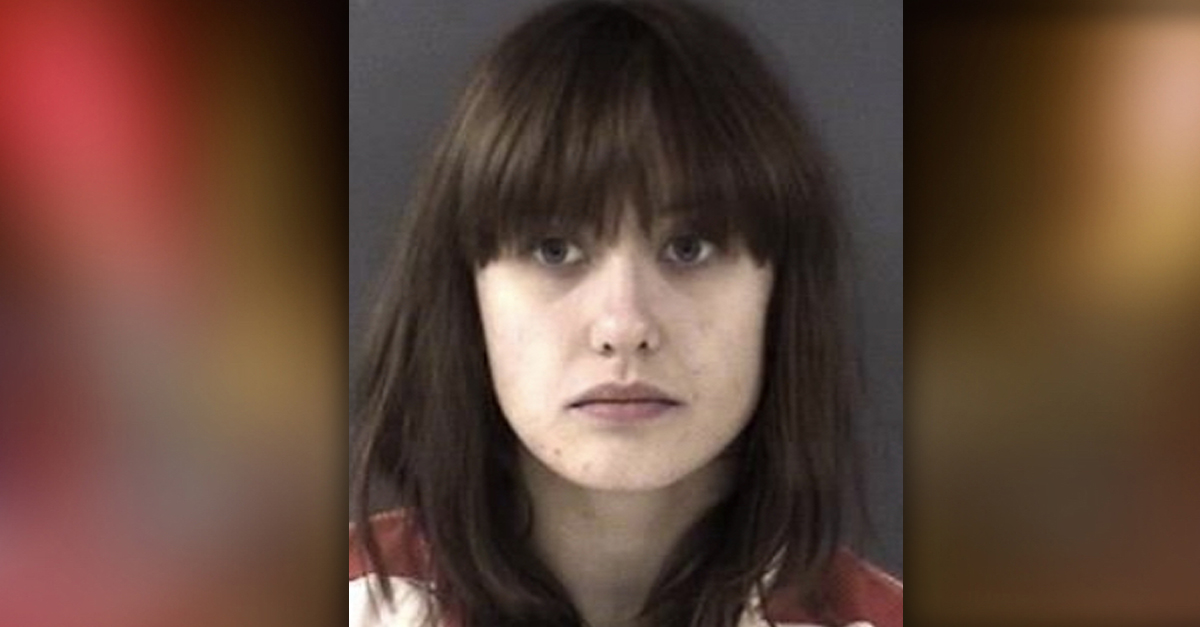 CHEYENNE, Wyo. — A Cheyenne woman has been charged with a count of Aggravated Vehicular Homicide in a fatal crash from 2020 that left one person dead.

According to documents released by Laramie County Circuit Court, the incident took place on December 20, 2020 just after 8:00 p.m. near the 2400 block of East Lincolnway in Cheyenne.

Information filed in the case shows that the suspect was charged with Aggravated Vehicular Homicide, a felony. In addition the suspect faces misdemeanor charges of Driving Too Fast for Conditions and Failure to Maintain Insurance.

The felony charge in the case carries a potential penalty of up to 20 years incarceration, a fine of up to $10,000, or both. All of those cited or arrested are presumed innocent until convicted in a court of law. Charges are subject to change following official filings from the Laramie County District Attorney’s Office.

The crash involved Brenneman, who was riding a bicycle, and two passenger vehicles.

An affidavit filed by the Cheyenne PD in the case says that the suspect told investigators she had been traveling at a high rate of speed because she thought she was being followed by another vehicle.

“[The suspect] said she was unable to stop when she said the victim […] [crossed] southwest on the 2300 block of East Lincolnway in front of her, causing her vehicle to collide with Brenneman,” the police affidavit states.

It is further reported that Brenneman was wearing dark-colored clothing and appeared to have no lights or reflectors on the bicycle he was riding. The affidavit says that he was thrown a reported 114 feet from the area of the collision.

After the suspect struck Brenneman, it was reported that another vehicle and driver struck the suspect’s vehicle from the rear.

“The roadway was covered in ice and snow and there was poor lighting,” officers note in the affidavit. It was believed that both cars were traveling between 45 to 50 mph in a posted 30 mph zone.

The suspect in the case is identified in records as 19-year-old Cheyenne resident Shay Kiara Bell.

“I believe the suspect Shay Bell is at fault for this traffic collision due to reckless driving,” a Cheyenne PD officer writes in the affidavit.

Bell is also accused of not having insurance at the time of the crash.

Laramie County Circuit Court officials say that Bell is scheduled for a preliminary hearing later this month to see if the charges against her will be bound over to District Court.