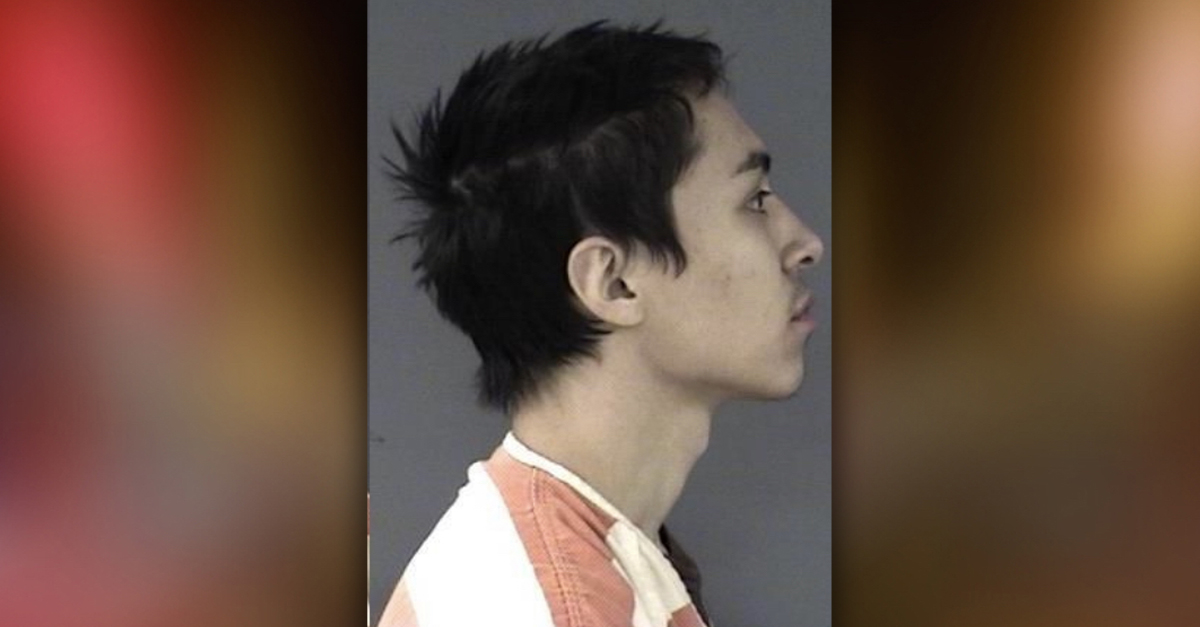 A suspect is facing felony charges including Attempted Murder in a January incident where the suspect allegedly stabbed a family member multiple times before fleeing the state.

The suspect, identified in Laramie County Circuit Court documents as 20-year-old Antonio Jose Landeroz, faces a felony charge of Theft in the case in addition to the Attempted 2nd Degree Murder charge.

Attempted 2nd Degree Murder carries a potential penalty of 20 years to life in prison. Persons found guilty of felony Theft face possible sentences of up to 10 years’ incarceration, a fine of up to $10,000, or both. All of those cited or arrested are presumed innocent until convicted in a court of law. Charges are subject to change following official filings from the Laramie County District Attorney’s Office.

An affidavit of probable cause filed in Laramie County Circuit Court says that Landeroz is accused of stabbing a family member, causing multiple puncture wounds and lacerations, during the nighttime hours of Jan. 26, 2021.

Police were summoned to the scene just after 9:00 p.m. for a report of a domestic disturbance near the 500 block of Desmet Drive in Cheyenne. A victim on scene with multiple puncture wounds and abrasions was transported to an area hospital. The suspect, who was identified by witnesses, had reportedly fled the scene.

Cheyenne Police report that Landeroz was arrested later that night in Weld County after a chase with Weld County law enforcement. He faced charges of Speeding, Resisting Arrest, and felony Eluding out of the community of Eaton, Colorado.

During a recent Laramie County Circuit Court hearing, bond was set for Landeroz at $250,000 cash. He is scheduled for a preliminary hearing later this month to see if the charges will be bound over to District Court.