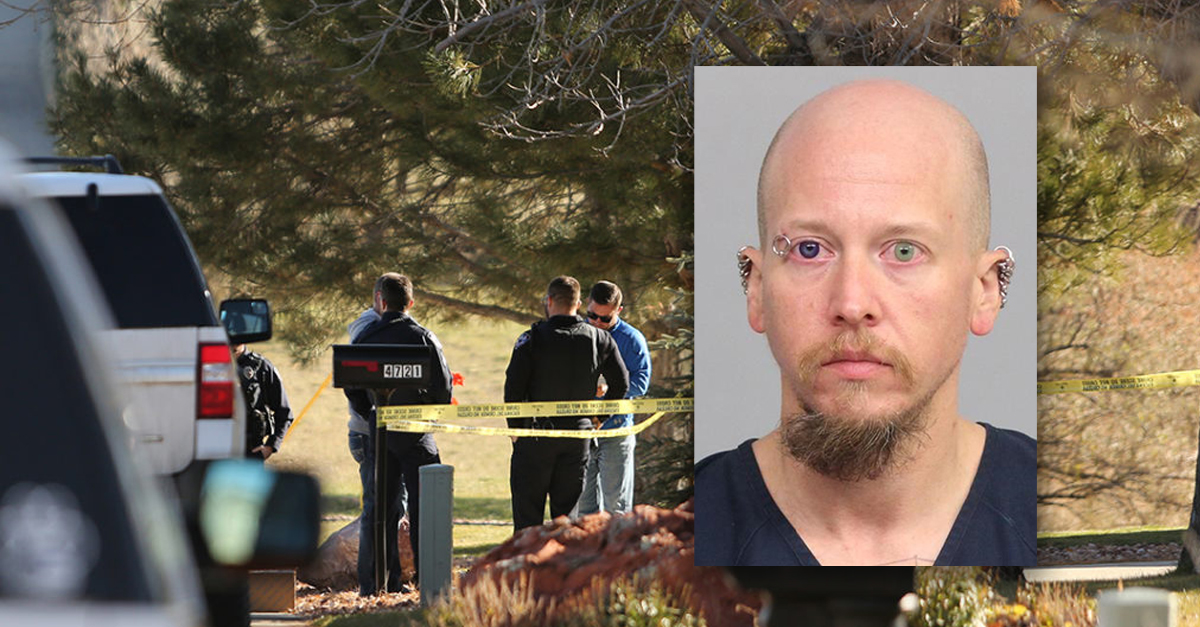 CASPER, Wyo. — The Casper Police Department has announced the arrest of a suspect on a recommended charge of 2nd Degree Murder after a shooting incident last week.

The reported shooting occurred in the early morning hours of November 12, 2021. Police made the arrest shortly before 6:00 p.m. that night.

Casper Police announced the arrest of 38-year-old Vincent Daniel Hayes of Casper for one recommended felony charge of murder in the second degree.

“Officers believe this incident to be isolated in nature, with the suspect and victim being related to each other,” a Casper PD statement said Monday morning. “The Casper Police Department extends our deepest condolences to the loved ones of the victim and our entire community as we mourn the loss of one of our citizens.”