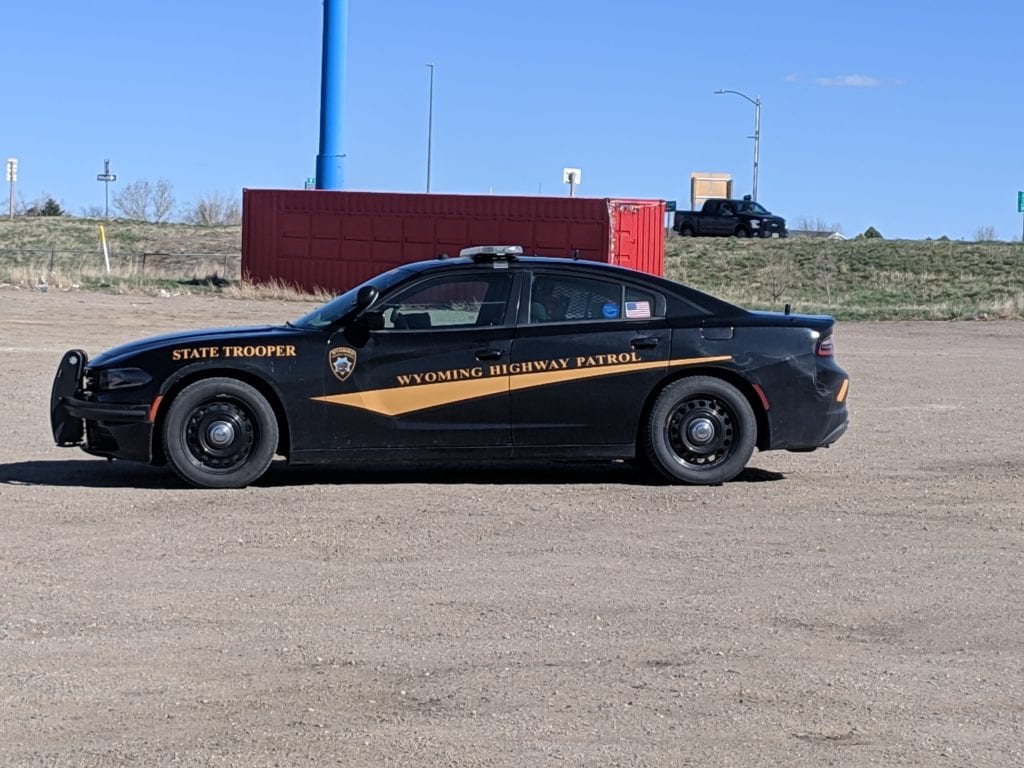 Two suspects were arrested following a traffic stop on I-80 in Laramie County. A K-9–assisted search reportedly yielded over 130 lbs. of suspected marijuana.

Troopers with the Wyoming Highway Patrol say in an affidavit filed in Laramie County Circuit Court that they were on patrol on I-80 near mile marker 358 when they observed a vehicle driving 79 mph in a posted 75-mph zone.

WHP goes on to report that the vehicle stopped after exiting the interstate and troopers met with the suspects in the vehicle. The driver, identified as Alecjacob Desuasido, 21, told troopers that the vehicle was a rental and denied the presence of anything illegal inside.

WHP officials say that during the investigation, a Laramie County K-9 unit arrived and conducted a “free air sniff” of the vehicle and indicated the presence of possible contraband.

After a subsequent search of the vehicle, troopers report finding approximately 137.4 lbs. of suspected marijuana in the vehicle inside of vacuum-sealed bags and stored in black duffels.

Desuasido and the female suspect, identified as Roxanna Gomez, 21, were then arrested and transported to the Laramie County Jail. Both were given $20,000 cash bonds and are scheduled for preliminary hearings later this month.