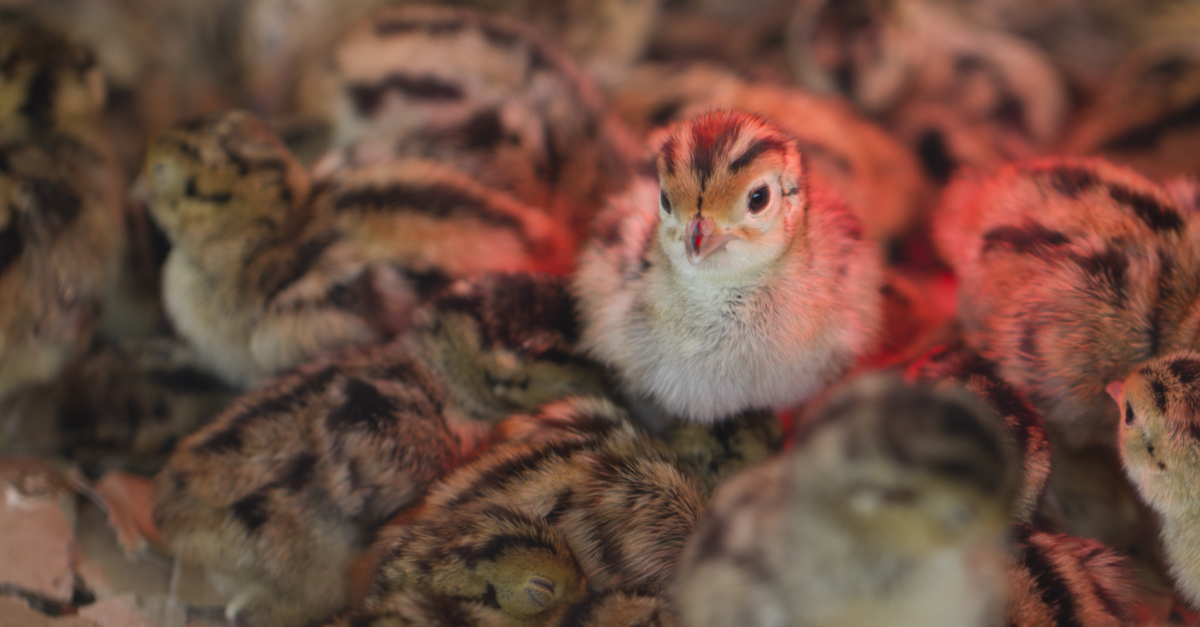 CASPER, Wyo. — An Idaho couple recently paid fines in Wyoming for transporting live pheasant chicks without permits, according to statements released by the Wyoming Game and Fish Commission.

According to Game and Fish officials, a West Cheyenne Game Warden received a tip about an online advertisement offering day-old pheasant chicks for sale in April 2021. A husband and wife reportedly wanted to raise pheasants on their small Idaho farm.

“A previous order for live birds had apparently resulted in them receiving a number of birds which had died during transport. This time around, they opted to bolster their effort by personally picking up the birds in Wisconsin,” Wardes with Wyoming Game and Fish said. “To help cover their travel expenses, they more than doubled their original order and then tried to sell the extra birds on the trip back home.”

The Idaho couple reportedly made no apparent attempt to obtain any permits for any of the states they traveled through, did not stop at interstate ports of entry for commercial transport permits, and there was no health certificate for the more than 2,000 live birds in their possession.

“Luckily, they had purchased the birds from a reputable National Poultry Improvement Program (NPIP)–certified hatchery and we were able to allow them the take the remaining birds to Idaho,” Wardens said.

Birds sold to three Wyoming households were voluntarily forfeited to the Game and Fish Department.

Game and Fish as well as the Wyoming Livestock Board require paperwork certifying the health of imported animals.

The couple is said to have each paid $450 fines in Laramie County Circuit Court on November 2.

One suspect was cited for Importing Live Wildlife without a permit and the other was cited as an accessory for their part in arranging the sales and delivery of live birds into Wyoming. They also received warnings for failing to produce a certificate of veterinary inspection and failing to provide a certificate of origin to their customers, as well as other record-keeping and game bird farm permitting requirements.

“With the proper permits, passing a basic facility inspection to ensure the animal can be cared for appropriately and with a minimal risk of its escape, and obtaining veterinarian-certified healthy birds, people can possess live pheasants, often for uses such as dog training, human consumption, or simply as a unique pet,” Game and Fish officials say.

Applications and forms for possessing or importing live wildlife can be found by accessing the “Permits” menu tab from the top of the WGFD website.

Anyone with information regarding any fish or wildlife violation may call the Stop Poaching Hotline at 1-877-WGFD-TIP (1-877-943-3847). Callers can remain anonymous and may be eligible for a cash reward if the information leads to a conviction.